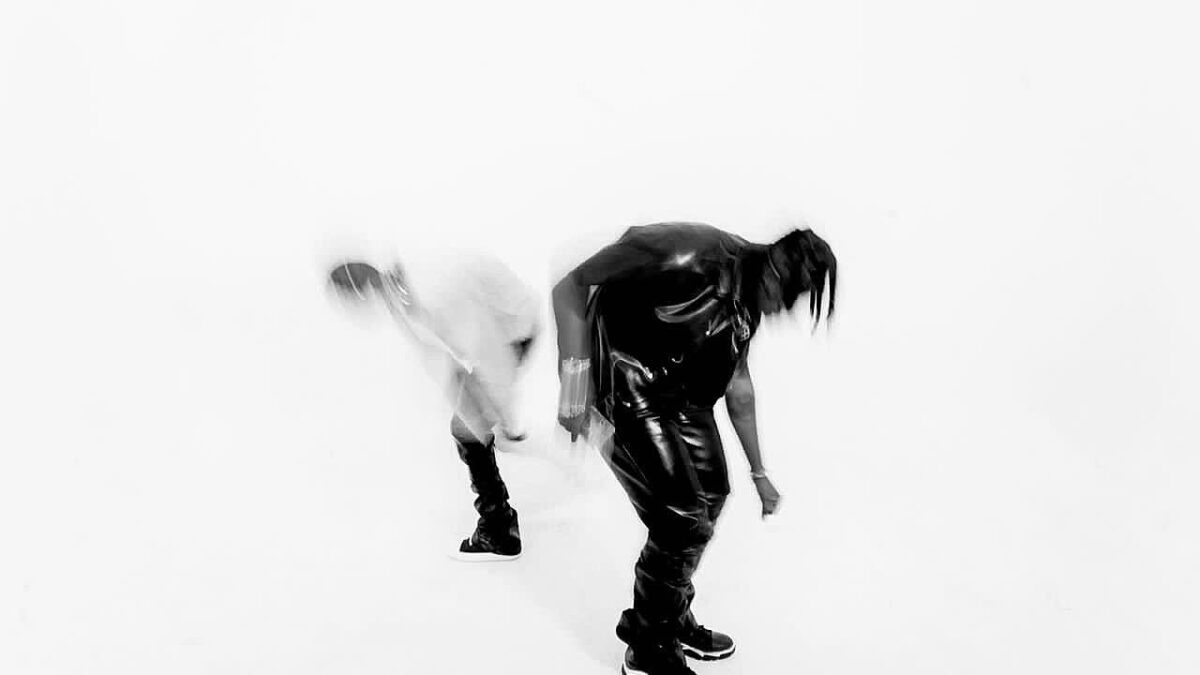 Zilla Oaks is a Nigerian Rap/Hip-Hop artist  based in Abuja Nigeria; Following his recent release “No ZZZZ 2” in 2021 which saw his numbers skyrocket across different streaming platform and chart on the top 10 Hip-Hop/Rap Albums on Apple Music NG.

Zilla is back again with an official single of the upcoming body of work titled “MMXXII”. A collaborative project with Producer/Hip-Hop artist Makama, formerly known as Smvllz. Makama has a psychedelic and percussive sound delivered in a unique blend of English and his native language, Hausa which shows the authentic approach to his craft that sets him apart from his peers.

Wavelink reintroduces himself as an artist with Love Language