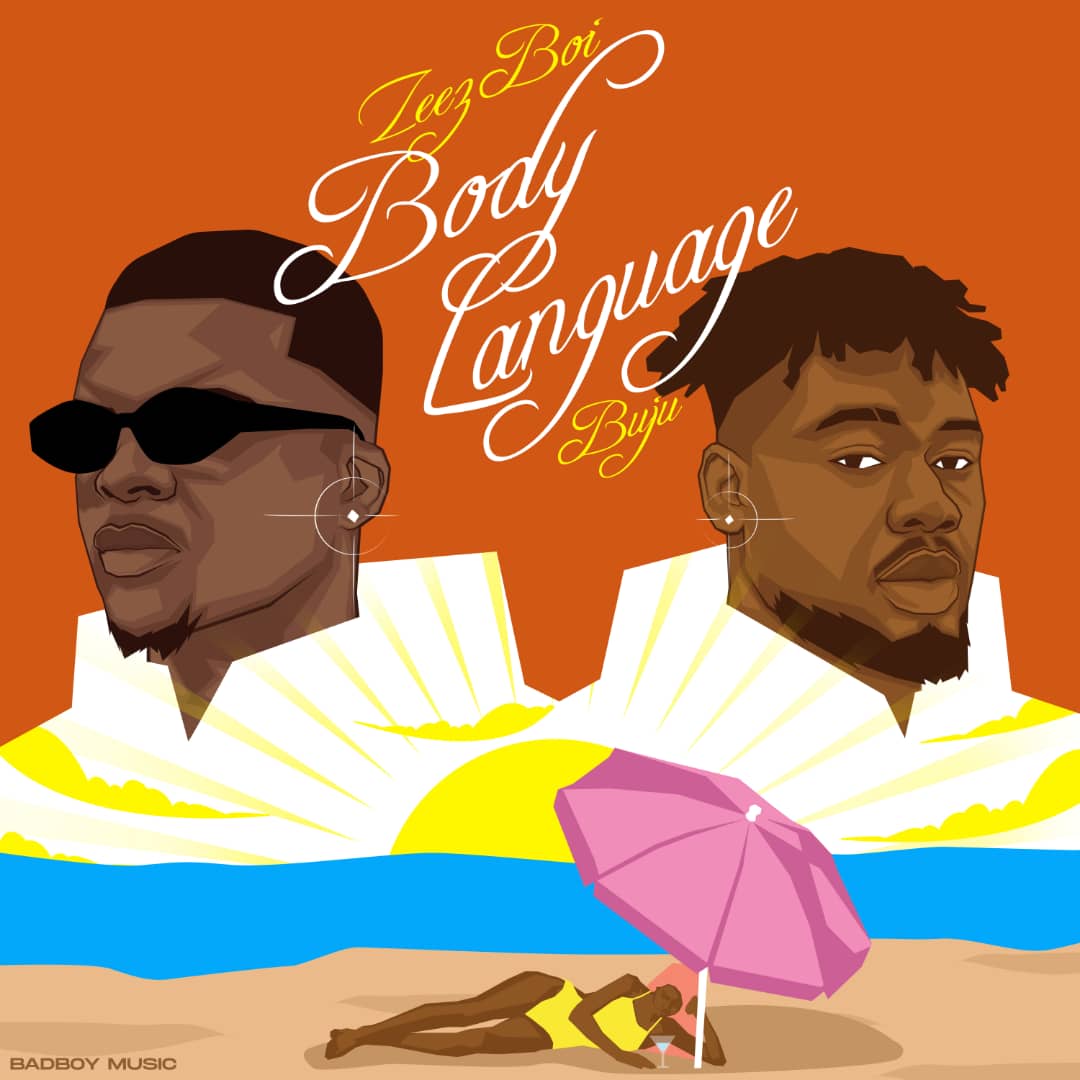 Olabisi Abdulazeez, Popularly Known by his Stage Name ZEEZBOI, is an Afro pop artiste with a touch of every other genres you can think of. Zeezboi has officially Released His First Single of the year “BODY LANGUAGE” featuring the Fast-Rising Star BUJU.
Following his previous release “VIBES AND TEMPTATION” in 2019, The new release has been long awaited by his fans.

“Body Language” is mixed with a variety of new sounds he’s adopted to create a melodic sounding version Afrobeats.
When asked about the single, ZeezBoi said

“Body Language” happened the moment i heard the beat, at first it was just melodies but as time went on I wrote some lyrics to it and then concluded that Buju was the perfect person to jump on the song”

The artwork fits the status quo and completed the meaning of this super packed single. The production by Ptunesbeats was somewhat stellar and blended the melodies to perfection. This tune is highly recommended if you are just looking to chill and catch a vibe.

A dissect of Rock $ Roll by Mila GxG

Moelogo relishes on finale of his trilogy with ItheEp

Zamorra releases a conscious Research with “Storms and Rainbows” Vol.1