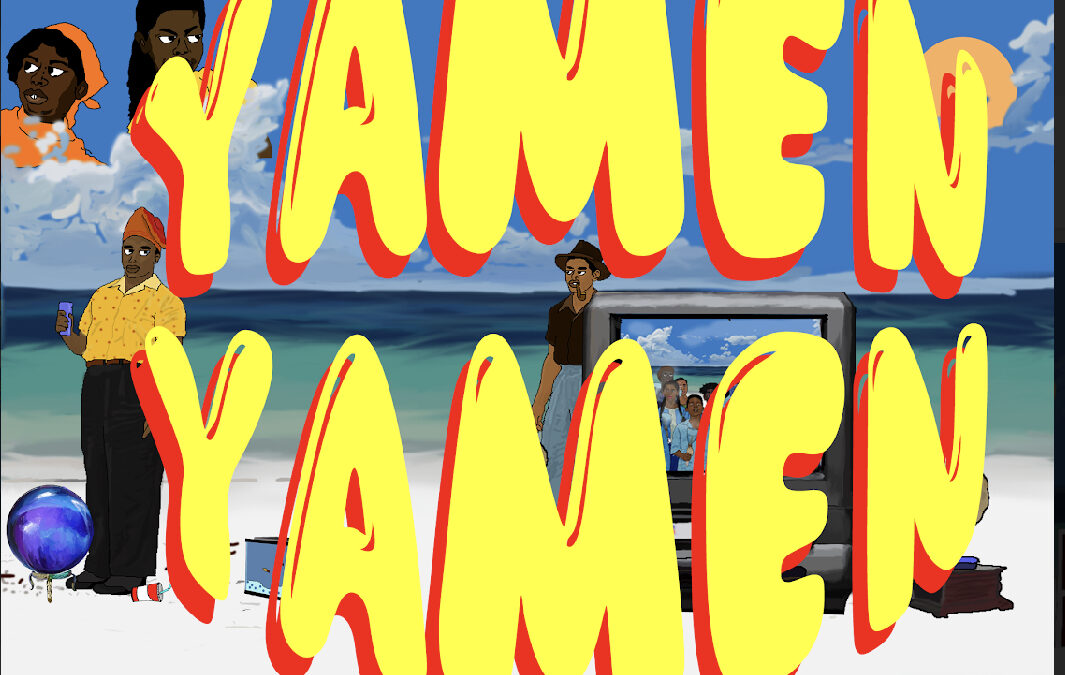 Drummr Africa, a Lagos-Based Alternative arts and Emerging Artists; Digital Press Platform and Community has just put out Yamen Yamen; a pan-African Collective Music and Art Project which features Music artists, digital & visual artists, press publicists; music producers & music business players from across the African continent and its diaspora. The Yamen Yamen music album sees emerging artists telling cohesive stories of love, vulnerability and ease; through sounds that are considered alternative in the locations where they reside.
Speaking about the project, the brand’s creative director…

the project was created basically; to bring audiences from across the African continent into one digital space through music and art.

He further added that the project was created as a means through which African creatives could network and exchange cultures.

The art side of this project also has digital & visual artists creating artworks; that relate to each artist and song on the music project. Ultimately, the project portrays youth culture at its core.

Makama - An Extended play’ by Makama

Lex Diba releases his keenly awaited tape ’We Go Up’

Makama – An Extended play’ by Makama