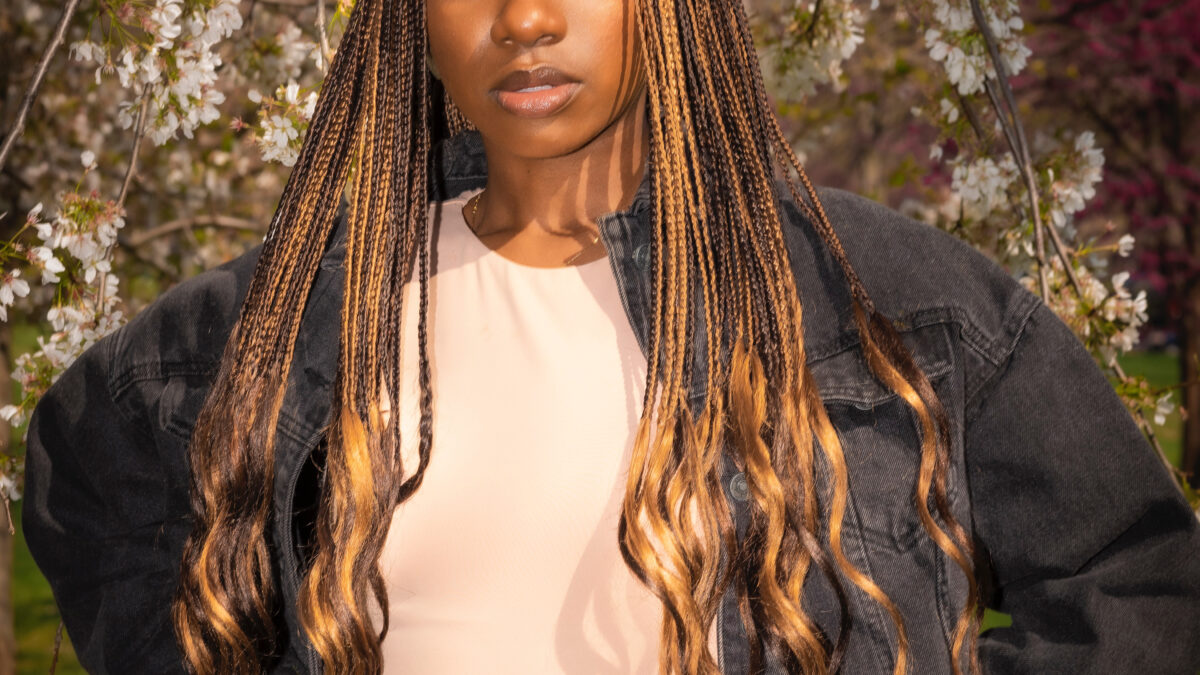 In Tomilola’s last 3 releases she’s shown us one side of her, the bouncy afro-fusion centered side that speaks of maintaining powerful motivation during less than inspirational times. Now we get to see another side of Tomilola – one that is more fun, sonically intimate, and also very soulful.
Topically as well, her focus has changed in this new tune. She takes the position of a connected observer, watching a picture perfect love unravel between two young individuals. The space from the subjects and the introduction of a very strong feature artist allows the Let Go and Mo Yato singer to sing openly and playfully, carefree in a way that comes from a solid sense of security.

On a first listen you can easily glean that this is a more soulful track than what Tomilola has brought forth in the past. But as part of a generation of artist that likes to keep far away from being boxed in by genres, Tomilola is classifying this more as a style change than anything else; one that says “she can do more than one thing.”
The featured artist, Tim Lyre (past credits include Prettyboy DO, Lady Donli, Lex Amor, and more) is another artist who is not afraid to be emotionally explorative and inventive when crafting new sounds. As an artist, instrumentalist, and producer he is very dynamic so he naturally bleeds a lot of sounds together. Consequently, on Picture Perfect, Tomilola and Tim have fused the best of their sounds to bring this one of a kind jam.
After enjoying a nice break out performance run in Lagos this past December, Tomilola was motivated to release and do more with her music in 2022; to feed the loyal and newfound fans, and show more of what she can do. In short form, her plan is to show the different sides to her and bring out her versatility while releasing more of what feels right to her. The results of which will be different feels, styles, and interpretations of her sounds, all from the same Tomilola that we are growing to love.