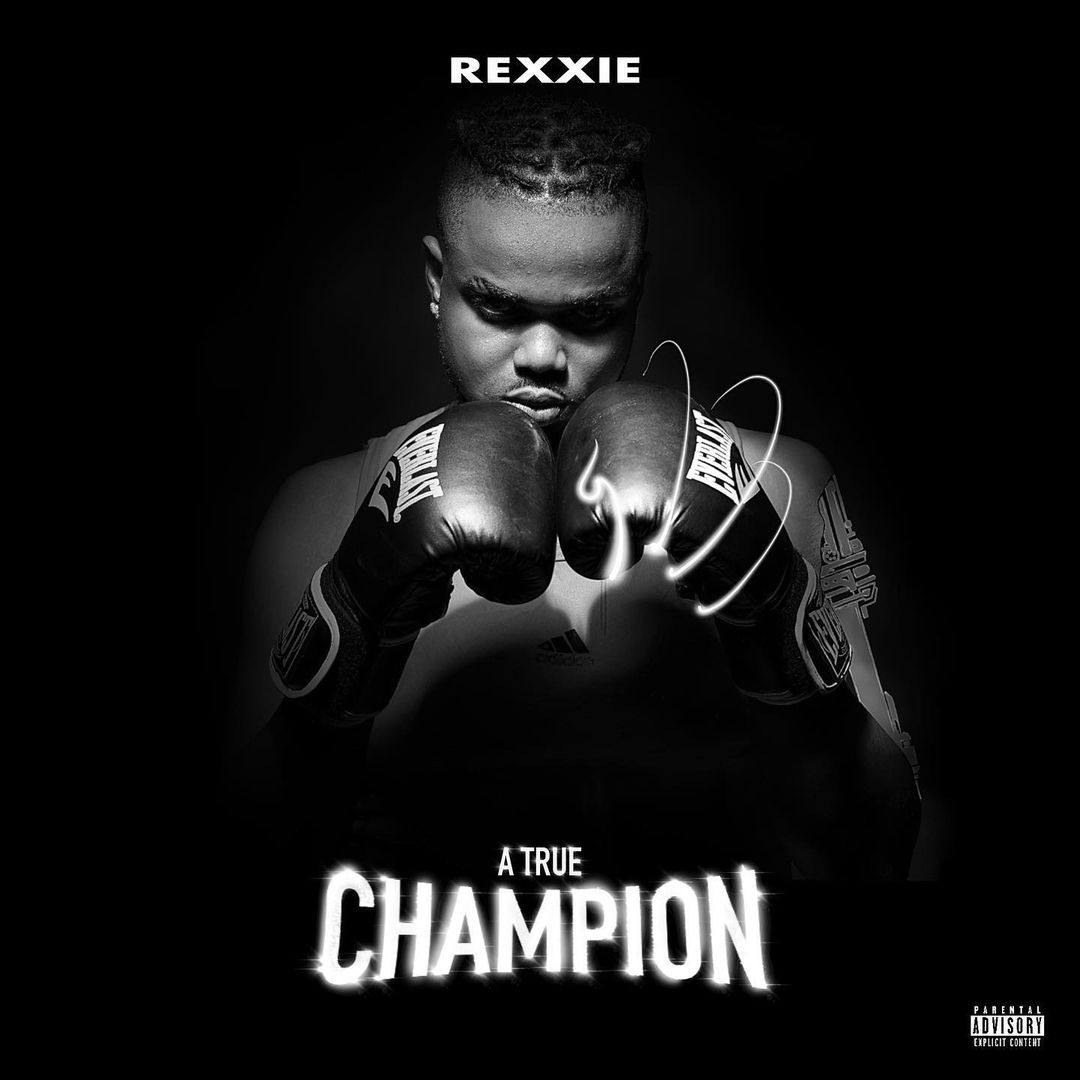 Ezeh Chisom Faith Popularly known as Rexxie is a Nigerian producer, DJ and Songwriter. Infamous for pioneering the Zanku/Legwork sound with Singer Zlatan and Naira Marley. Rexxie’s Producer tag has gone across genres and has made songs for artistes like Korede Bello, Ghana’s Sarkodie, Zinoleesky, and Grammy Award winning Album “Twice as Tall” where he produced two tracks “Bebo” and “Comma” which gave Rexxie his Grammy Certifice of participation. He didn’t stop there, He released his debut Album “A True Champion” which tells the story of his struggles as a producer and as a person to becoming a Champion and a successful producer that he is now. the album features artistes like Davido, Oxlade, Mohbad, Bella Shmurda, Ms Banks, Sarkodie, Buju and many other outstanding artistes.

Moelogo relishes on finale of his trilogy with ItheEp

BadBoyTimz teases for more on his latest single “Move”