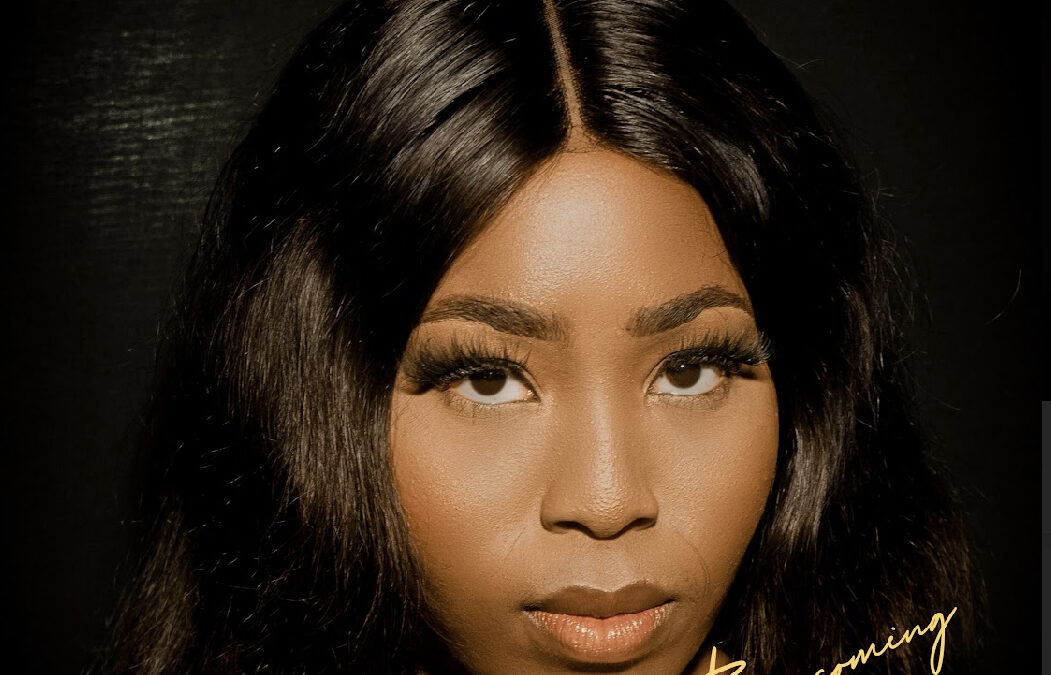 Since discovering her ability to sing and write music at the age of 8; RnB Princess has been on a lifelong journey of telling thought-provoking stories through music and other mediums. After over a decade-and-a-half of discovering and perfecting her authentic sound; she is set to release her first body of work titled “Becoming”.  The EP is a 6-track preview into the world of the R&B Superstar; where she narrates the beginning to the end of a love story.

The entire project is just 34 seconds over 15 minutes, intentionally. I wanted the EP to be a snippet into the full extent of my musical prowess; without it being unnecessarily long or boring. It’s also a very defining project; in the sense that if you struggle to get into it – you may never fully get into my music.”

Becoming represents R&B in a nostalgic yet evolving style, portraying that there can be various shades to the classic genre. With each song being distinctly different, the project offers a chance for everyone to find a song for themselves. To offer divergent perspectives, she features Brum3h & MisterKay. For a pristine production, Princess worked with Master Maison, Beat$byladi, Brum3h & Dr Roman, Demulla & Beezy X, Mr Cizzle and Trill Xoe. The entire project was mixed and mastered by Master Maison (Tracks 1, 5 and 6) and Beezy X (Tracks 2, 3 and 4).

With the release of Becoming and the launch of the 234RnB community, Princess is setting out to leave an imprint on the R&B scene, both home and abroad.

Listen to her lead single with Misterkay

Lex Diba releases his keenly awaited tape ’We Go Up’