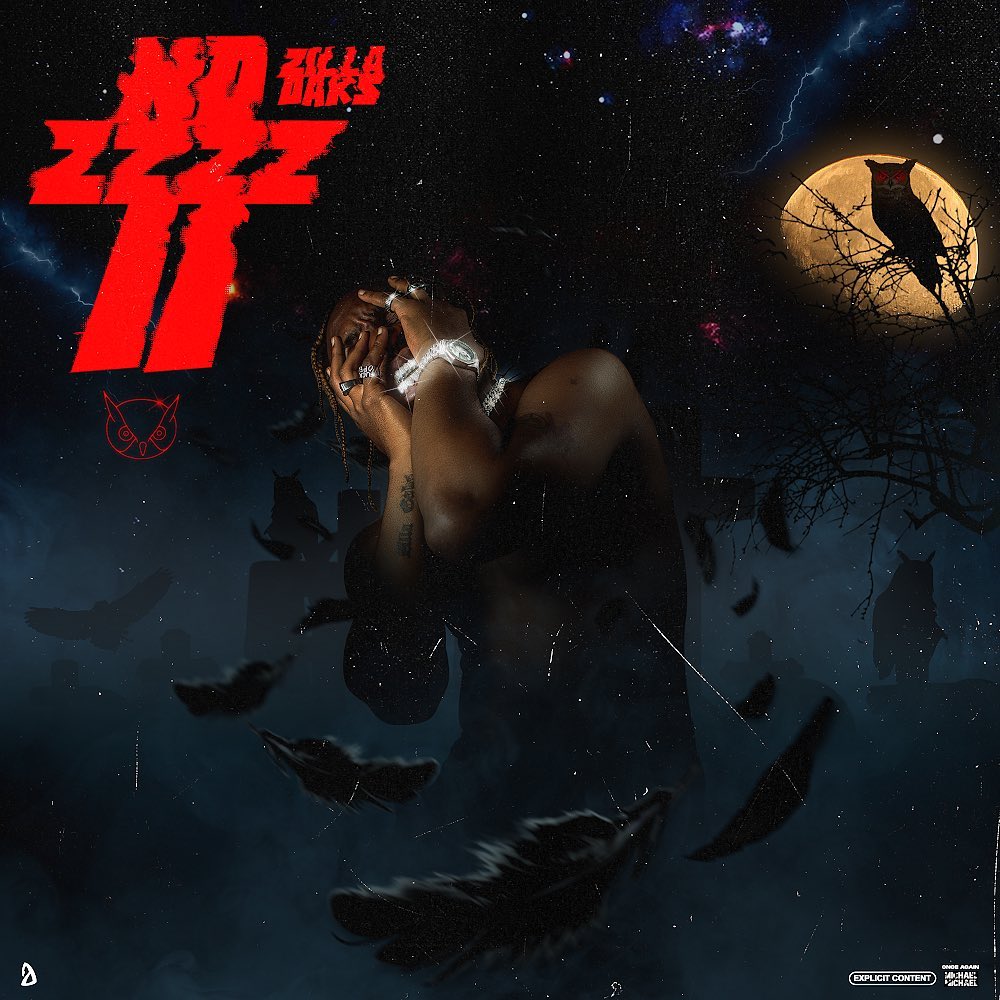 The fast rising Nigerian rapper, Zilla Oaks  released his third body of work “NO ZZZZ 2” on May 14th 2021 and as far as sounds go; it is still fresh.
Coming after the successful release of his 2018 mixtape “NO ZZZZ” the self-proclaimed Abuja rapper and Apex Village member released the sequel “NO ZZZZ 2”. This mixtape contains 16 tracks including previously released singles ‘NO CONVERSATE’, ‘OGINI’, ‘FOLLOW ME REASON’ & ‘YUU’ which peaked the anticipation of “NO ZZZZ 2”. The mixtape is devoted to depict the rapper’s lyrical & musical prowess and to further solidify his presence in the Nigerian Hip-Hop scene.
“NO ZZZZ 2” is a sonically charged blend of multiple genres, primarily Hip-Hop. With features from PsychoYP, Dremo, Tay Iwar, PrettyBoy D-O, Marv OTM, Ayüü, Denzel Oaks, SGaWD & more… And a host of gifted producers, Zilla Oaks delivered a sublime and drill feeling while offering braggadocio in his flows and in-depth storytelling. The rest of the project is a mix of afrobeat and R&B.
Navigating through heartbreak, love, disloyalty & self-awareness, NO ZZZZ 2 clearly showcases Zilla’s lyrical prowess and his ability to stick to theme.