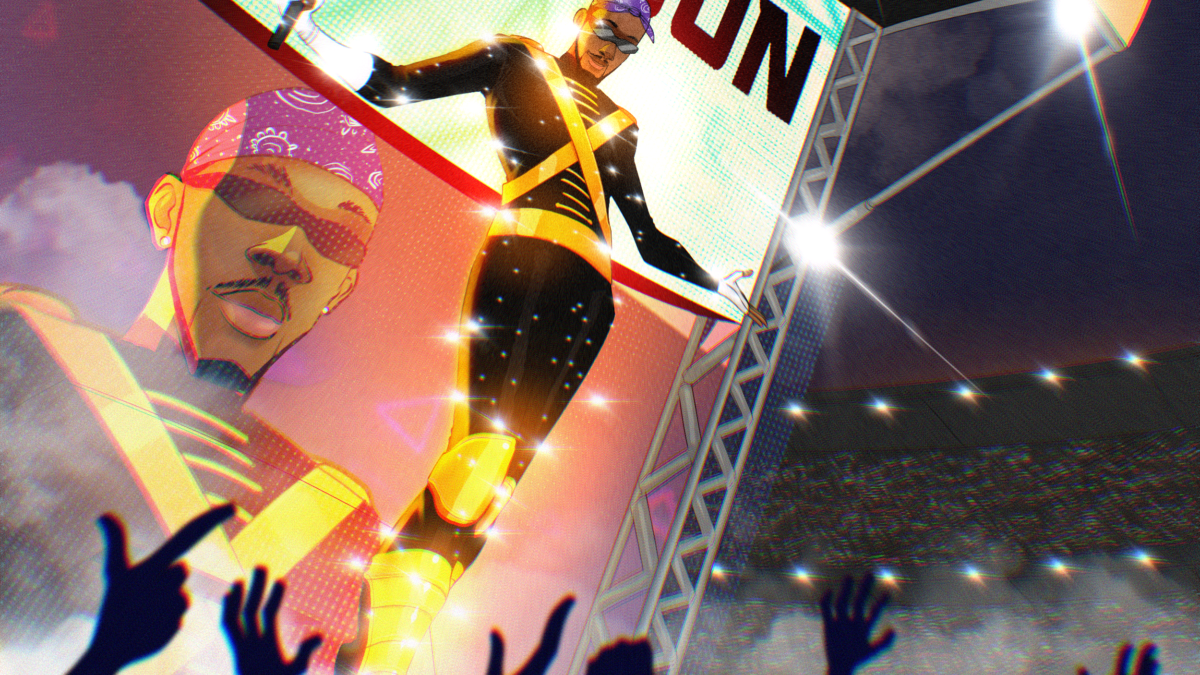 Peter Babangida Idoko, popularly known as Nino dray, is an artiste whose music can easily be described as picturesque in the music scene. Born in Nigeria, his music represents the quintessential nature of African music. As a self-taught musician, singing, composing, and performing his music has been an easy process for him. He has also received some musical grooming from the legendary OJB Jezreel as his parents always sent him to OJB’s home during the holidays. There he learnt more about music and shaped his art.

“The talent chose me so I started exhibiting music right from high school. I had friends who were also interested in making music as well. That pushed me to where I am today”.

From his early years, Nino Dray has always been encircled by a musical environment.

His passion for music has never ceased. He has channeled his passion into creating his own music which gives him so much joy, just by listening to his own sound. Nino Dray’s talent is an exceptional addition to African music. It is timeless, unique, and tuneful. He has been in the music industry for five years and will not be leaving anytime soon. He is currently working on various projects which will be released eventually. Nino Dray believes his music is a sweet sound to all ears and intends to consistently bless the world with these melodious sounds.

Basking on the sweet nature of life, Nino Dray brings you “AYEDUN (Sweet Life)”, a record filled with Amapiano vibes and his ever soothing and catchy vocals, this new record is sure to move your body and soul without permission. Nino Dray also expresses his admiration for the world’s biggest artiste, Michael Jackson. Always being inspired by him, Nino Dray finds it soothing and satisfying, making use of his style of music which reawakens and celebrates his work even after his death. “I just felt life is sweeter than the way we humans see it. Just imagine the sweetness of life when Michael Jackson was still here. So, I felt my love for Michael Jackson and my exposure in life motivated it. “AYE DUN” displays the true contemporary sound of African Music. Nino Dray’s music describes who he is and what he represents. He transforms his thoughts into lyrics and beats making it possible to dance to his thoughts.

Wisdom delivers a party starter with ”Inside you” featuring Ice Prince

Nü Baby Thrills on new EP ‘All the love I Need’