Home > Community > Nigerian Musicians and collaborations abroad; perks of making an original song as opposed to a remix. 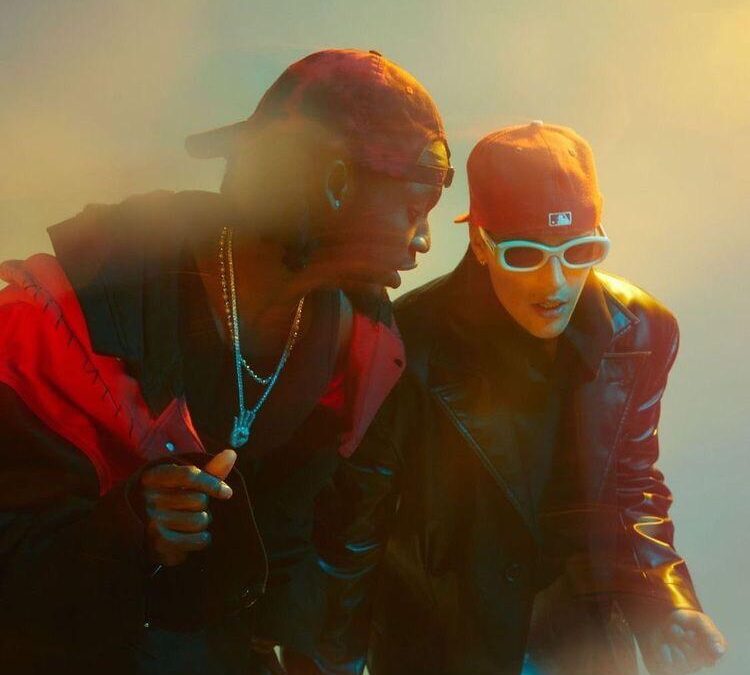 The concept of collaborating in the music industry is either to make a remix or an actual song. Collaborations simply allows artist hone an entirely new phase of their music; It connects them to an untapped market and a whole new audience. Collaborations are great for sharing fan bases and helps develop a good working relationships with other creatives.

It is important to realise that as an artist, both are vital in building their careers.

Making a remix is almost the same as collaborating with an artist to make an actual song. The only slight difference is, making a remix entails another artiste reinventing the original song to suit his style, collaborating is sharing ideas and skills to create magic from nothing.

Whichever way you see it, both are great tools for the expansion and leveraging of brands. Now think of how beneficial the song, One Dance was to the artists involved in the music. It was a great opportunity for Wizkid to push into the international music industry and for Drake, into the Afro beats scene. Drake has gone on to deliver perfectly on every chance he gets in the Afro world. He went on Don’t Be Late with SwaeLee and featuring Nigerian Tems on Fountain in his Certified Lover Boy Album.

A remix to a song gives the same shot at expansion as opposed to making an actual song. Both artist open up to a broader audience and a brand-new market of listeners.

We have seen cases of global collaborations where top acts feature themselves and birth classics. Such as Beyoncé’s Lion King Album where she collaborated with Wizkid on Brown Skin Girl. Attention by Justin Bieber & Omah Lay is the most recent. We cannot deny their successful tap into the Nigerian music industry.

Music collaboration and remixes are one of the best ways to get people to listen to you.

Both take creativity and skill to make. The result most typically ends up better than what could have been done individually.

By making an actual song or a remix; artists are given the chance to create something entirely different and authentic. There is also the exposure which is vital to every artist journey.

The exposure to each other’s fan base could potentially grow and be your new audience. Having a new fan base learn about you, your style, and your music. Exposure also, to new connections and other artists that you could make future collaborations with. 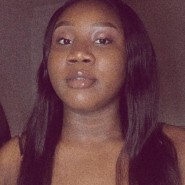 Amaka is a penultimate student at the University of Lagos, studying mass communication. She is passionate about music, art and writing.

Songs of the week