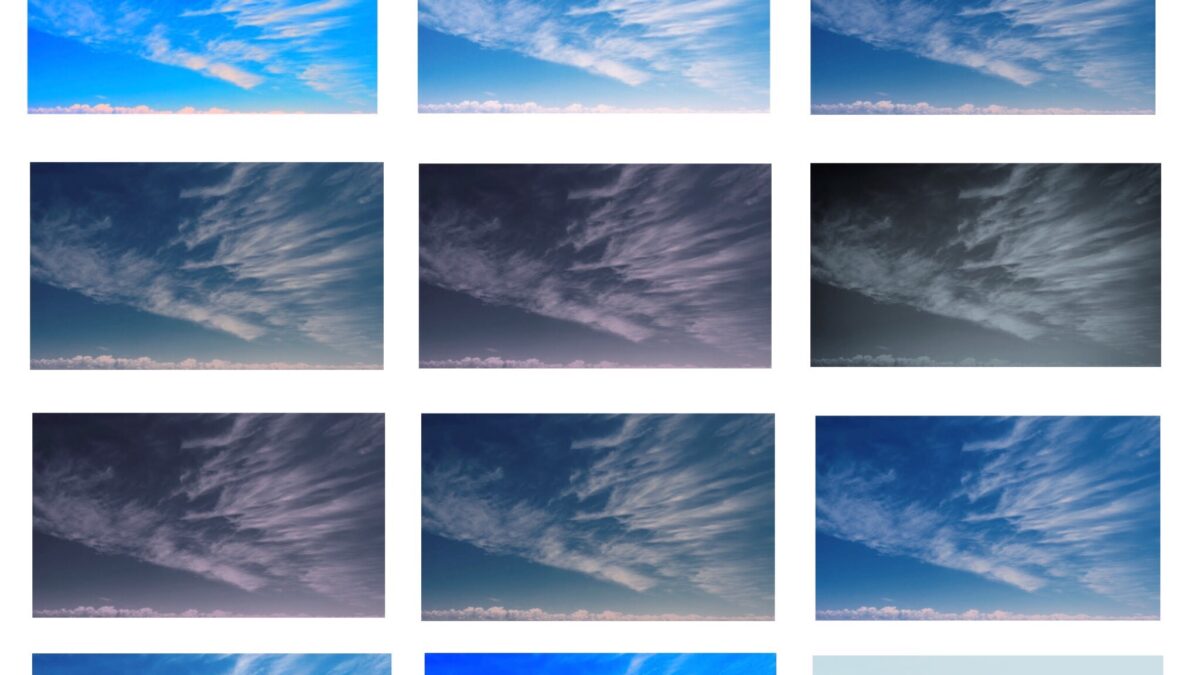 Following the release of his lead single ‘Funmilola’. Lex Diba treats us to his second lead

single and final offering titled ‘ALIGHT’. Over the past couple weeks, Lex Diba teases the

his artistry; while he solidifies a place for himself in the industry.

beauty in the struggle. Lex Diba taps into past experiences while ushering words of advice

and hope. He sings…

“Many things I’ve been through I dey focus on the pain” “Nobody fit see through me, I no

show any sign” “And I know you with me, cause we going through the same”

“And I know you hiding many things behind the smile” “Last last, we go dey alright”

that puts his lyricism at the crescendo of this record. Lex Diba slowly usher’s past listeners

and new to his keenly awaited tape ‘WE GO UP’.