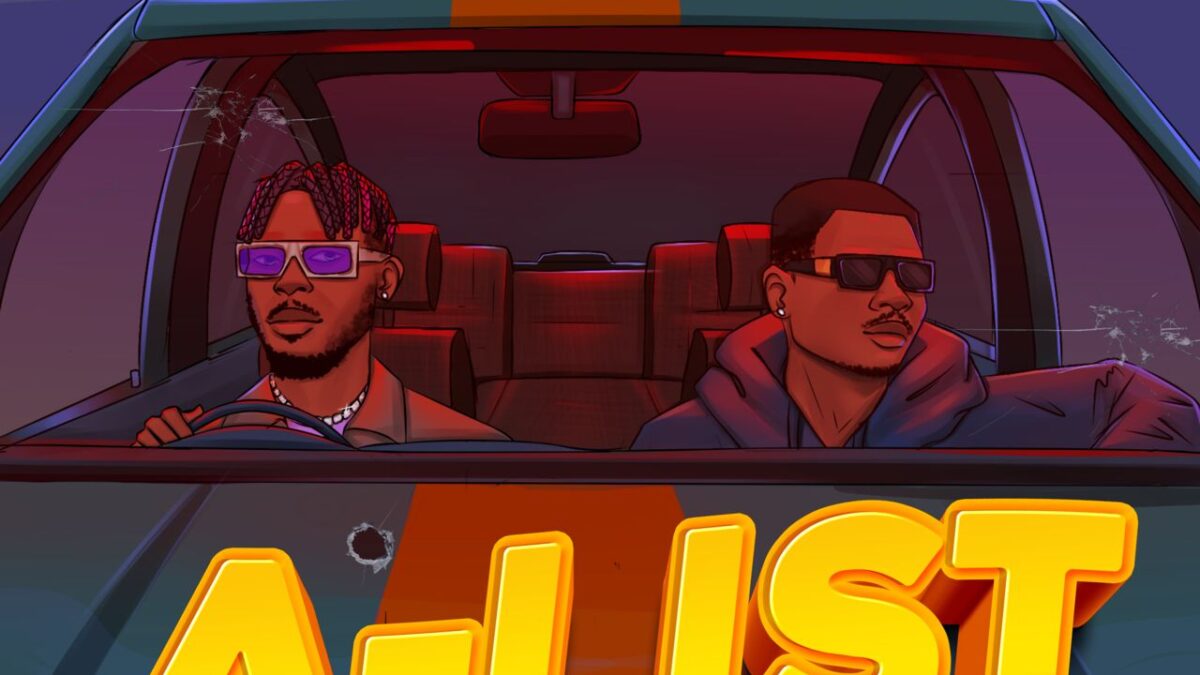 Sunday Joseph Luck popularly known as “NBA JOSH“; is a rapper and songwriter from down the shores of south-south, Rivers State. The Budding young artist is currently signed to OTM “OUT THE MUD” Records; where he honed his genre selections to trap and later discovered he had hidden strengths in Afro-Swing. An effort he carefully navigates by fusing Trap & Afro-Swing. NBA JOSH is slowly building himself as an industry mainstay by staying relevant and truly showcasing his artistry; having collaborated with different Nigerian acts like recording musician and producer 1da Banton; who shared a synergy on his single ‘Starboy’ that holds the most streams on Nba Josh’s Discography.

NBA JOSH releases his next single ‘A-List Weapon’ off his forthcoming Ep. He teams up with label mate lifestyle Szn on this drill record coming hot on the 1st of September.

Tomi Owó reinvents the cover ”Through the Never”