Home > Music > Samvsthekids gears up debut album with ”My Turn” 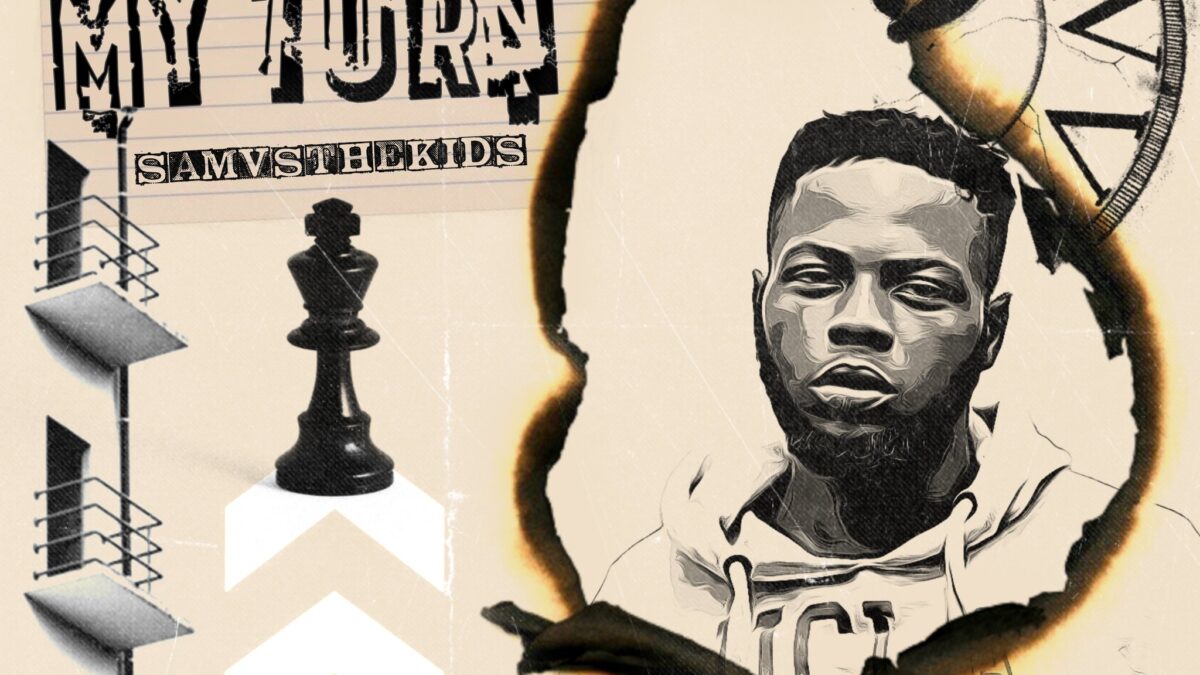 Born and raised in Lagos, Nigeria. Samuel Odoh Junior has made a name for himself using soulful beats and sad lyricism. Cemented as one of the rising stars in the underground scene, critically acclaimed singer and songwriter SAMVSTHEKIDS unveils a new single.

Following the release of his 3 track EP “PREMIUM DREAMSPACE” in May, Samvsthekids has worked closely with legendary hip-hop producers Teckzilla as well as Sirbastien, learning the tricks of the trade as he worked on his album. Sam has also being co–signed by several industry heavyweights such as AQ, MI Abaga, Paybac Iboro and PayperCorleone to name a few.

MY TURN is the first official single off Sam’s forthcoming album.

MY TURN features very minimalist production, a single chordprogression looped on an acoustic guitar with no drums. Right from the jump, Sam chants “I know one day e go be my turn”. His voice is strong but heavy with emotion as he confesses “Thought I’d never be enough”.

The chorus has a unique feel as the delivery is accentuated by back-up singers making it sound like a choir.

There seems to be a wave of sadness going about, a failing economy and a lack of opportunities means more people are depressed than ever,

He urges his listeners to stay positive in spite of their troubles. Having fought his own battles with addiction and depression. Sam knows exactly how it feels and wants to help out with his music.