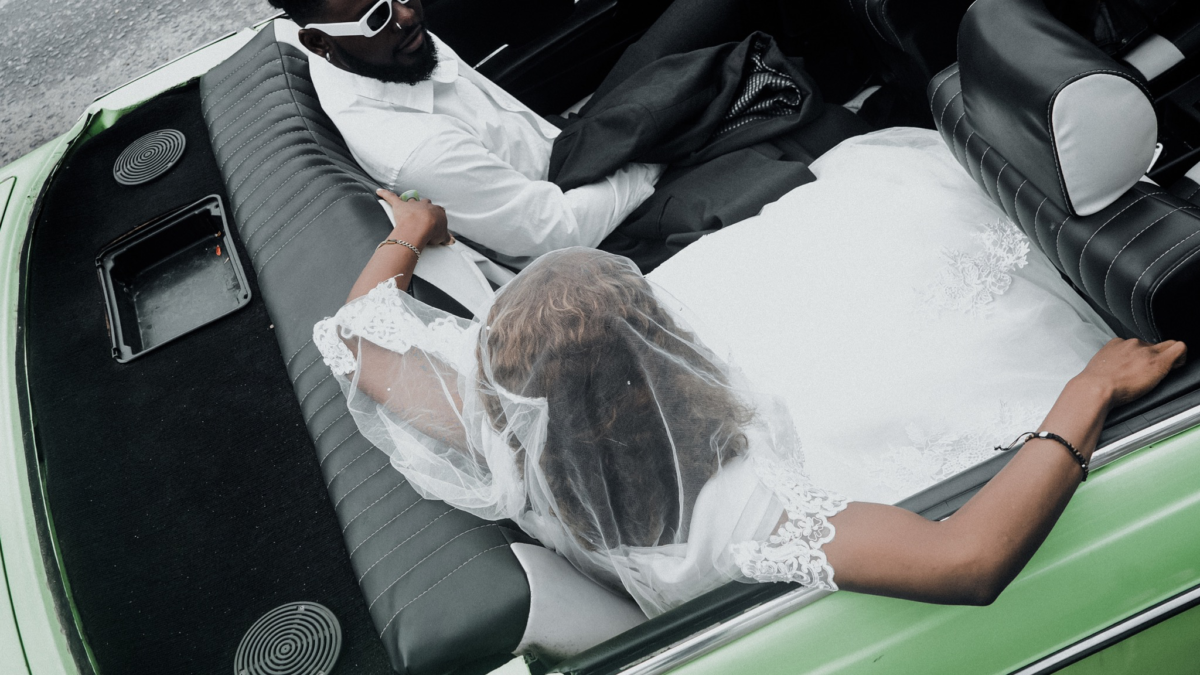 Olamilekan Babatunde Akinwumi professionally known as Lex Diba ;is a Lagos based singer/songwriter and his genres include Hip-hop, rap, & Afro-beats which aids his versatility as an artist. Following the release of his last project “Plural” in 2021 which was met with prospective recollections. Lex Diba releases the first single “Funmilola” of the year off his forthcoming studio album “We go Up”. Lex describes the tape as a proper introduction to his artistry and marks his presence with his music.

Funmilola is a song that details the events that occur after a break up from a toxic relationship. The female character ‘Funmilola’ as described in the lyrics of the song; continually makes an effort in bid to mend an already broken relationship.

This record boasts an Afro-beats undertone infused with Amapiano log drums produced by PTD; an upcoming producer setting a good pace for himself

Blanche bailly teams up with Joeboy on ”Mine”

I.Z DSG releases his lead single ”No Comparison” off his forthcoming Tape