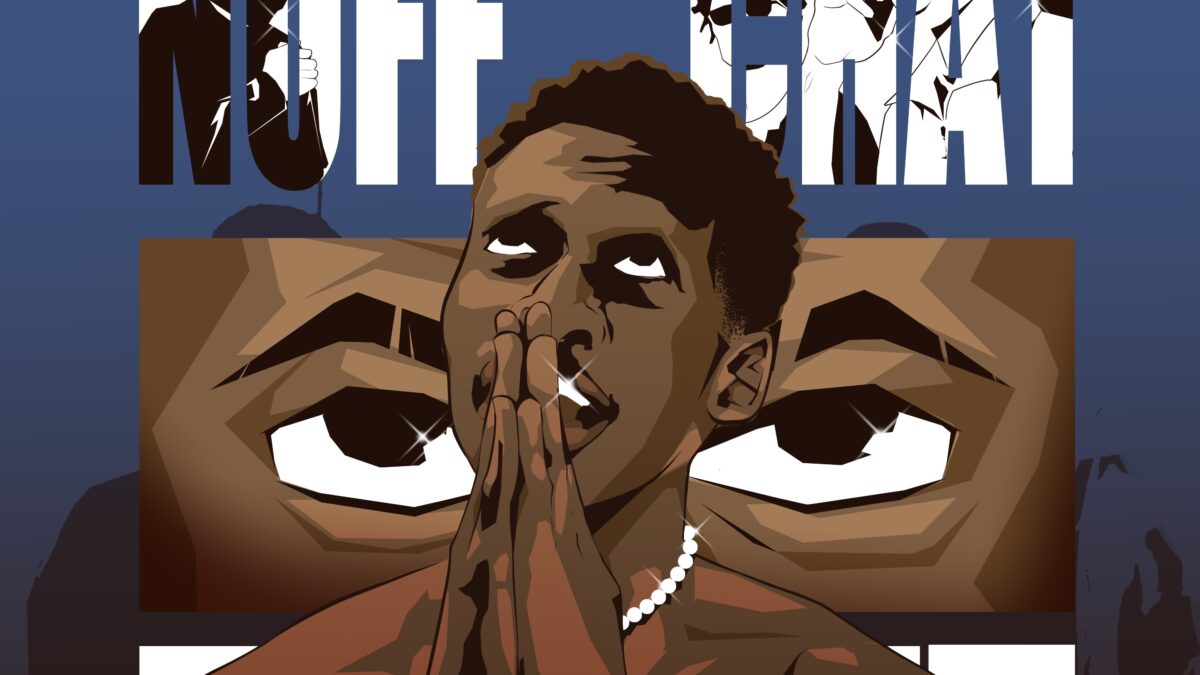 Korshi T, born Nathan Tsagli describes his sound as Afro-fusion deeply influenced by Hip-Hop/Rap, Highlife, and all the rich sounds he was exposed to at a very young age.

Debuting the Ghanaian music scene with “Me Ne Woa” a single that featured Geewan in 2014. He has a very diverse catalog that reflects his influences as mentioned above.

Learning how to sing from observation he enlists EdSheeran, Asa, M3nsa and Kendrick Lamar as the very four that influenced his style of music

NUFF CHAT is an Afrobeat and Bashment fused record that was created on a Hip-Hop foundation. Working with UK-basedproducer YB Ayo, Korshi T sings about having High Hopes on God not leaving him for dead.

With lines like “Long talk no go do am. Nuff chat bro, let them know me y3 doer” cited on the second verse, he urges the listener to not only strive for excellence but also back their prayers with action.