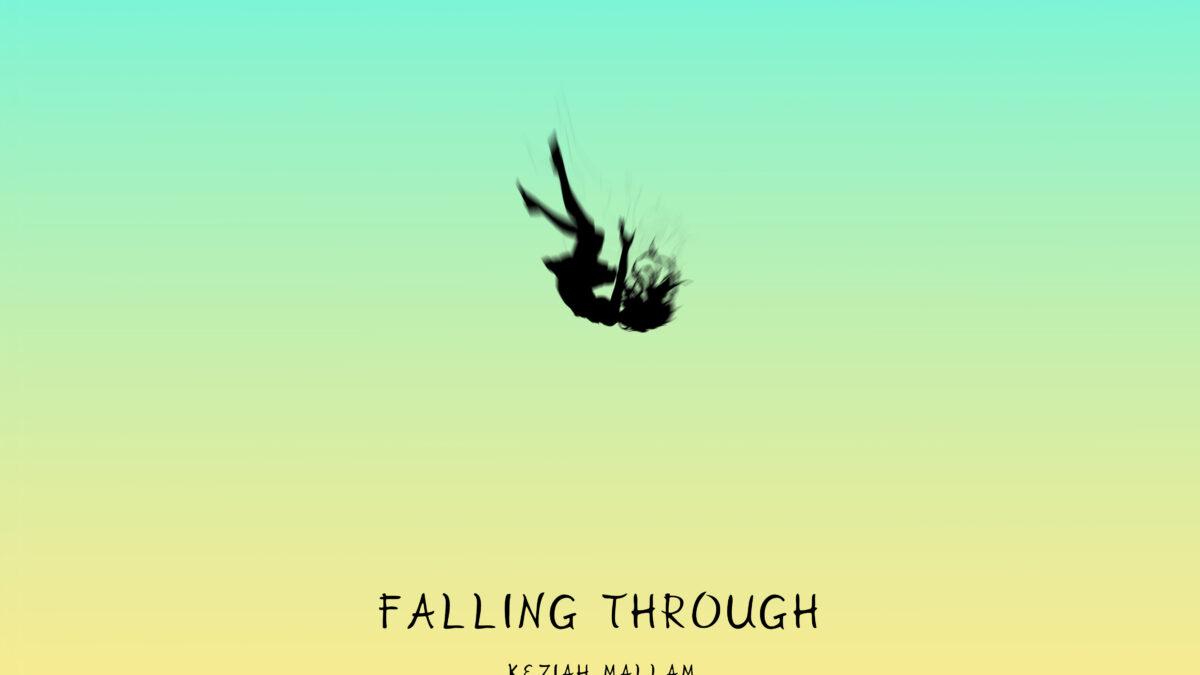 Since making the key decision to become a full-time artist in 2020 and 4 releases, 1 being a major feature for the start of her music career, Keziah Mallam has reiterated the genius in fluidity. The singer-songwriter, producer, and guitarist has evidently taken the time to work on creating a distinct sound in both her production and vocals that undeniably announces her presence.

Her latest release ‘Over x Over’ presented the beginning of her journey into Afro fusion taking her on a road of self-discovery and uncovering ethereal melodies and harmonies never heard before in her previous work. Keziah’s heavy use of harmonies, percussion and Afro drums is representative of the vibe she is trying to push to the world, a mixture of D’Angelo and Brandy inspired sounds with Afro and Alte elements. It is a vibe she describes as Afro Ethereal. It is a sound that also incorporates her Nigerian and British upbringings simultaneously giving listeners something fresh and yet familiar. The songstress who won Best Female Songwriter at the Nigerian Teens Choice Awards in 2014 has now had the opportunity to collaborate with artists like Bella Alubo and Begho on previous releases.

After a period of binging on British Soul Artist Cleo Sol, Keziah produced and recorded Falling Through. A song about being overly foolish by fighting lost battles. Yet, in the chorus she hints that love will at the end of the day cause her to make a little compromise. Her harmonies once again create an ethereal atmosphere allowing the listener to lay back and take the music in.