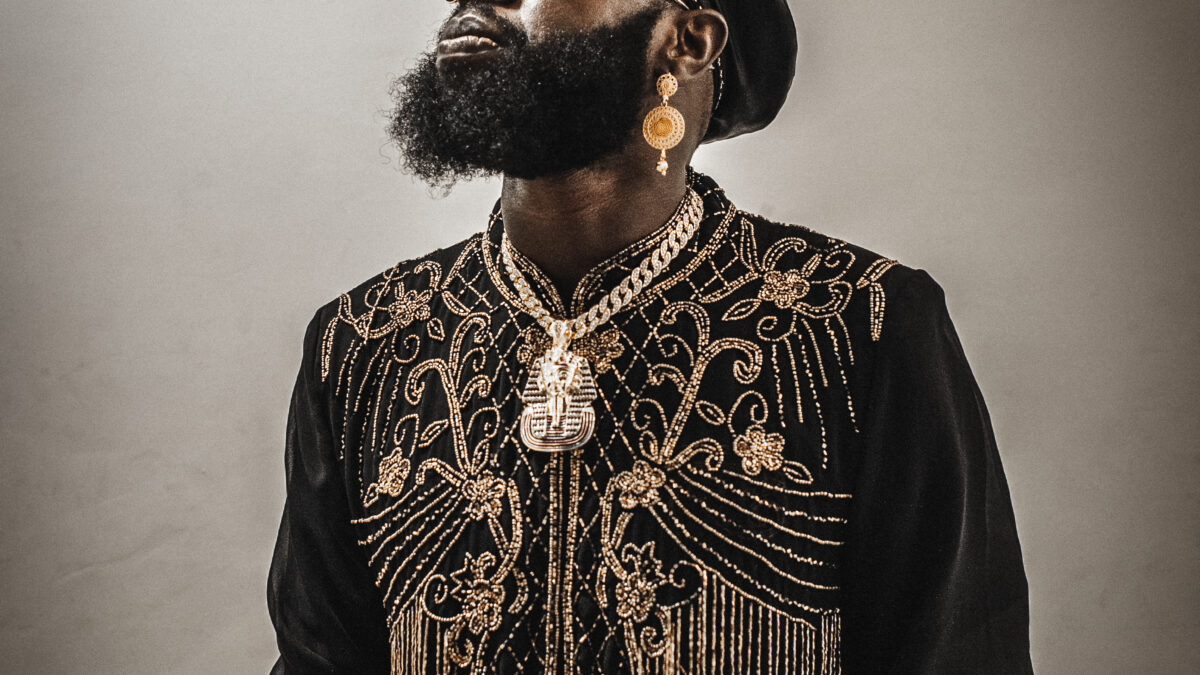 Abacha loot is a fusion between lo-fi Hip Hop and a blend of RnB. This tune collapses a barrier of power held by the people in high places that sees Isah live through them on this song. “Counting dirty money on my mind” this record was produced by Record producer Lobi and mixed & mastered by Sute Iwar.

ISAH released this single titled ‘ABACHA LOOT’ as the first single off his fort coming album on October 1st 2021 and is currently working on his second studio album ‘New Black Elite’ which is scheduled for a November 2021 release. It is a multi-dimensional creative experience consisting of multiple forms of art merged into one (chiefly music, film, art, poetry and fashion). His objective with it is to create a body of work that sparks a psychological revolution of the African Mindset with the goal of elevating black consciousness.

I am driven by a desire to create works of art that elevate the African perspective, that enables us Africans to rise above the beliefs that hold us back as a people in order to build a unified Africa. My mission is to spread truth through creative storytelling by using different creative outlets to inspire the next generation to aim at being their highest possible selves

8 Takeaways from BlaqBonez ”Back in Uni” Music Video

Misterkay links up with Egar Boi on new single “RUN”