Home > Community > IS FLASH THE MOSES OF NEW GEN MUSIC ? 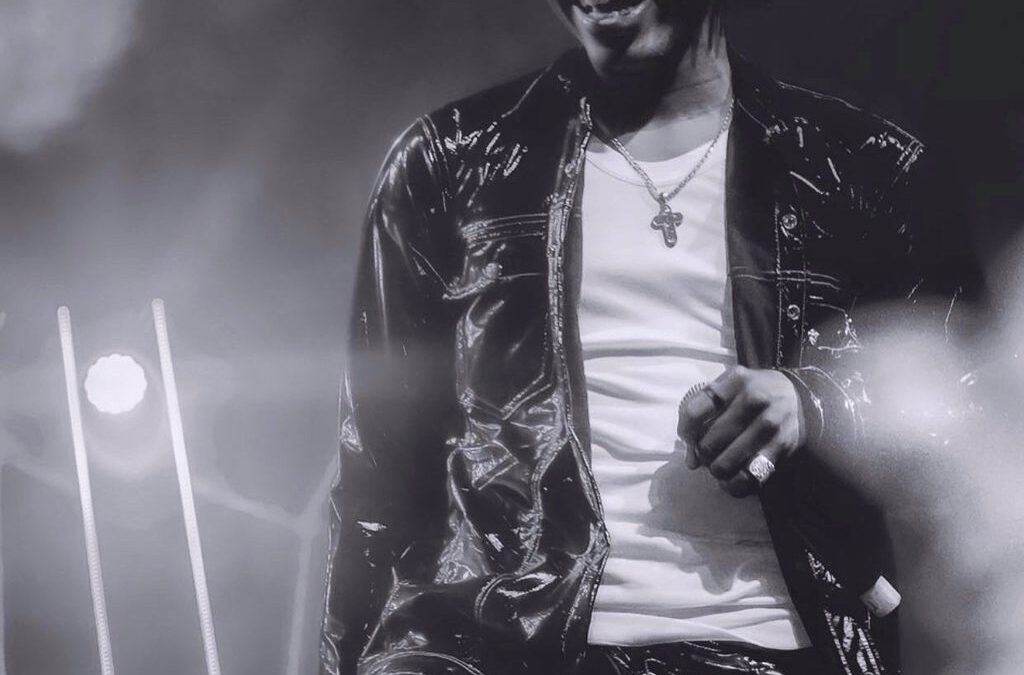 IS FLASH THE MOSES OF NEW GEN MUSIC ?

featured by popular Nigerian producer “Sarz” on the song “Get up”, the song which also features DJ Tunez Who is also the official DJ of starboy, a movement spearheaded by iconic Nigerian musician Wizkid. The song progressed to become a smash hit and one of the biggest Afrobeats song released 2016/2017 and this new sound sound curated by Flash, became a precursor to the birth of a new African sound for the next gen.
In 2018, Flash was also recognized by Fader Magazine, a music style and culture magazine that has featured international musical acts (Like: Drake , Kanye West , Nicki Minaj , Travis Scott , Kendrick Lamar to list a few) , as one of the 13 artists to watch in 2018. The 2018 list also featured American Rapper saweetie and Interestingly , Flash was the only African act (at that time) recognized by Fader.
Flash went on to be featured on a summer song “Tropicana” with Nigerian rap duo Show dem camp , the song will later go on to be the biggest and most streamed song of the Palm Wine Music 2 album , the album also features Nigerian Afrobeats Musician Burna Boy.
Sometime in October 2018, Flash released his debut single “Balanciego” with production credits to his former collaborator “Sarz”. On this record, Flash displayed a glimpse of his singing and songwriting dexterity , the song also got props from the likes of wizkid and donjazzy amongst other celebrities
Flash was also featured on a song by popular Nigerian Disc Jockey “DJ Neptune” , the song also featured Nigerian Music Legend “Dbanj.” The song was titled “ojoro.” Flash in his musical prowess delivered a powerful hook and style to blend perfectly with the song’s uptempo beat, Flash was already cementing his place as a certified hit-maker with streak wins since his debut appearance on getup.
In 2021 , Flash teamed up with popular ace comedian Basketmouth for his sit-com project “Yabasi” , The track titled “WorldPeople” became an instant sensation , Flash has again proven he is a force to be reckoned with and again proven his name as a hit-maker , the song arguably became the most sought after in the “Yabasi” project.
Flash , is unarguably the Moses of the next generation in the music industry and a perfect example I’d say of “No bad Song” , coming in at the time when the music scene needed a breath of fresh air , and has transcended on to inspire many new acts in Nigeria with his sound fusion.

When or if you listen the next gen music of this day in Nigeria and back- date to 2016 when Flash first appeared on the music scene, you’d almost hear an influence of his sound in many songs today.

New Femme on the Block “Ferdaouss€”