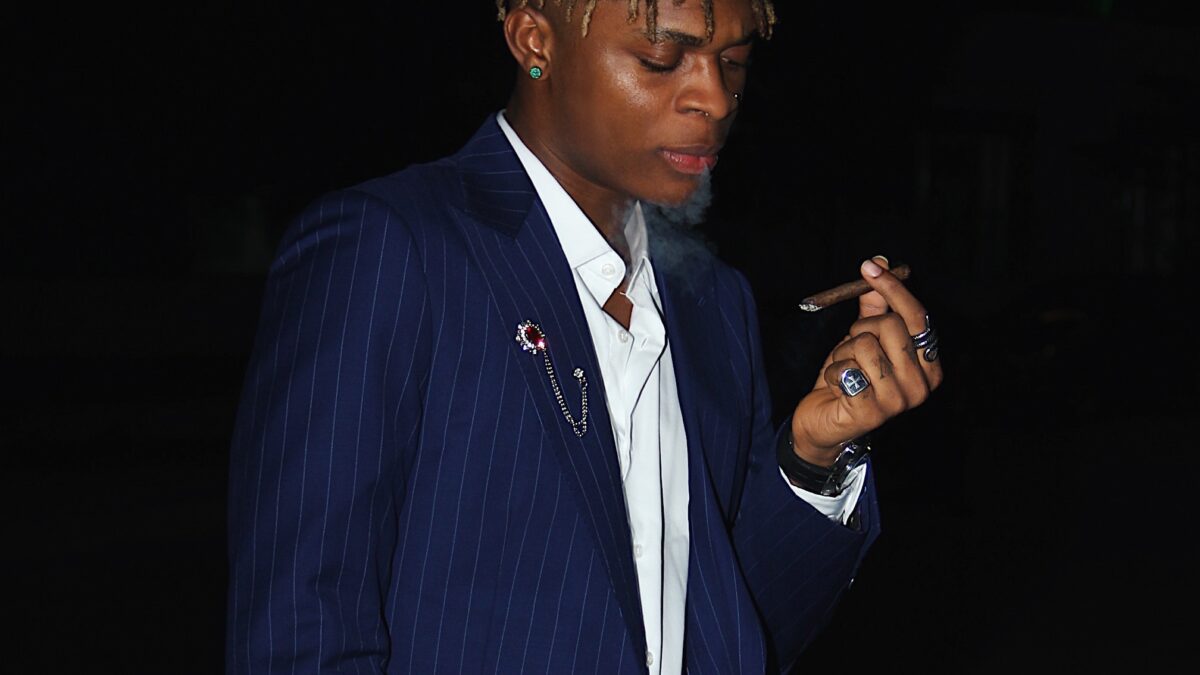 What does this mean?

Is the artiste trolling TG?

Is he actually thinking of going into crime?

Or is this another hit song cooking?!

Truthfully, with the economic situation in the country, it is no suprise that many would soon result into different forms of criminal activities but hopefully, Favi was referring to a new song on the way because we definitely are long overdue for some good music.

Favi has given us more reason to think this crime he is thinking about of; is not exactly a crime because earlier in the year, PsychoYP also tweeted something similar about crime to which Favi replied saying,” Diligent crime o”.

Then again, Favi might just have been committing a crime against Hittas without him knowing as the artiste has neither announced or released a single since his last project in April this year. That ought to be a crime too, yeah?!

Favour Ikemefuna popularly known as Favi is a versatile artiste with hit songs like Flexxx, Standard and Money. He also has two projects, ‘Friday Night in Gidi‘ and ‘Vibes and Vices‘ featuring superstars like PsychoYP, Zilla Oaks, Yung Kossi and Huloo.

Favi came into limelight ith his 2019 hit single, ‘ money’ and since then he certainly has never missed.