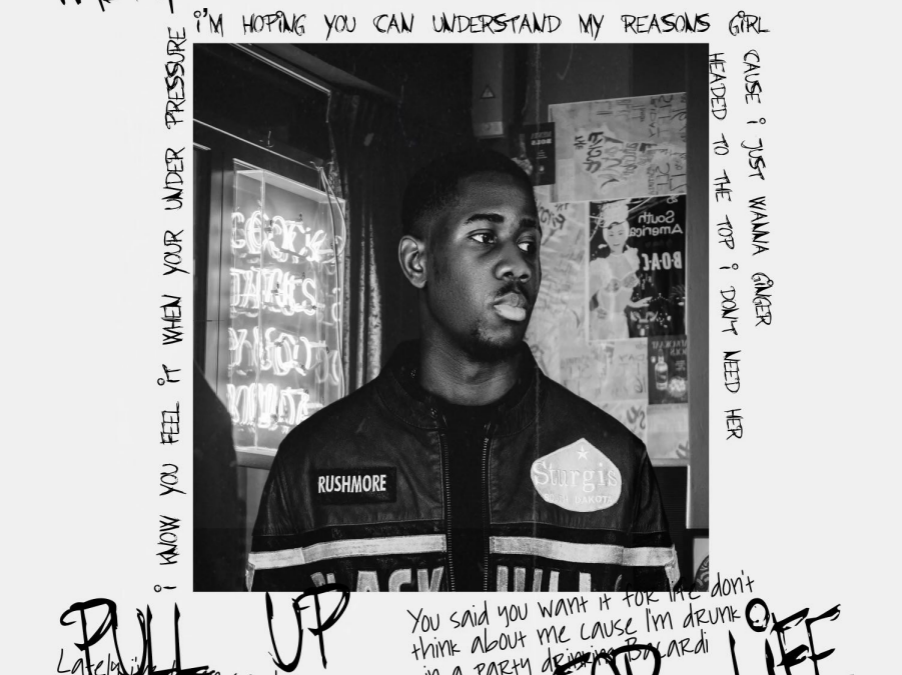 Afro-fusion youngster, Ikemdi, takes his stage name from his more-distinguished given name; Ikemdinachi Chigozie Ajaero. Born in the US and raised in Nigeria; the talented songster moved to the UK at the age of 16. Armed with his love for music; and dreams of sharing his talent worldwide which encouraged the parents to explore his musical talents; Ikemdi plays up to thirteen instruments ranging from the guitar to the saxophone. A unique trait that has heavily contributed towards his musical knowledge and understanding. At the tender age of four, he was already playing the piano which contributed to his choice of making music.

“Pull-Up/For Life“ is the official debut dual packed single from Ikemdi; a nineteen year old afro-fusion artist based in the UK, seeking to take the music world by storm.

Bordering between old school r&b and modern Afro-beats; Pull-up stands out for its seamless yet unexpected blend of genres. Drawing listeners in with the 90’s-esque eight count beat loop; topped off by the artist’s earnest and crooning tenor vocals ranging from infectious melodies to perfectly placed harmonies; that seem to bounce off the trumpet sounds in the background.

Ikemdi’s voice dances confidently and comfortably above the beat; as he vocalizes passion and desire towards the object of his affection. While appealing to listeners in a veiled yet sultry invitation to join him in the dance. Despite this being his first official single; his years of musical knowledge and experience are translated in the lyrical prowess and musical arrangement. The production and mastering work was done by Destiny Odekhian and notable engineer, Hyphen, respectively.

For Life is a boisterous Amapiano tune produced by Sashthengine. Featuring heavy drums and shakers, it’s the perfect feel-good summer party bop, with the artist even vocalizing the very sentiment, “I wanna party for life”. Despite the strength of the bass; Ikemdi’s voice shines through, dazzling listeners and carrying them along as he narrates his experience with a lost love that tried to come back into his life after he moved forward and discovered his desire for the uncomplicated and carefree quality of his music.

The two-pack features two tracks which are vastly different both sonically and lyrically. The record demonstrates the artist’s range and ability to push boundaries. Pull Up/For Life is only the first; in what is sure to be a lengthy variety of tracks set to excite listeners and disrupt standards within the global Afro-beats community.

New Femme on the Block “Ferdaouss€”