Home > Music > “Friday Night in Gidi” by Favi is a massive culture reset for his sound. 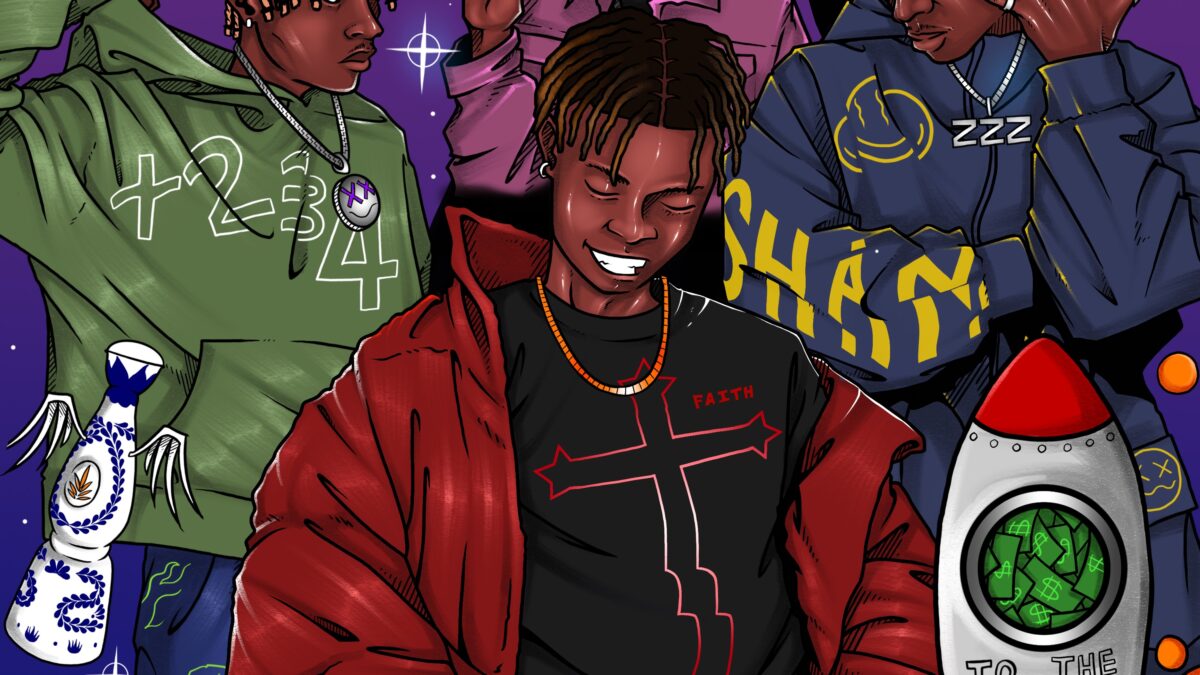 Favour Chukwuedu Ikemefuna, Popularly known as FAVI and the moniker, Gidi Boy, is a Young Expressive Talented Next-Gen Fast Rising Pop Entertainer. Steadfast on Proving his ground in the industry and uniqueness in his art.

Favi, Born on the 3rd May 1999 in Bariga, a known City in Lagos, was raised in an environment where he found love for competitive sports, music and lots more.

Listening to records and music from stars such as Lil Wayne, 2Pac, Dr Dre, Rick Ross, and lots more. His love for eccentric Hip-Hop grew in bounds, and it led him to the studio, kickstarting his journey, as history en route to this position where he has not only introduced himself and his art as a force to be reckoned with but also a talent, rare in its form.

Caught in his constant desire for growth, Favi investing most of his time and presence in his art has not only been productive in earning his accolades from music listeners. It has also shown in his sound development, moving through the phases of HipHop, Trap, Afrobeat, e.t.c. to finally mastering the direction with his art. He best describes it as, AfroSwing.

The Project, Friday Night In Gidi, in short, is The prequel to Gidi Boy, covering a transition process for one who is not only carving out a culture reset for his art but also desires to enjoy the process there is.

Featuring Collaborative efforts from Psycho YP, Zilla Oaks and Yung Kossi, Favi insanely takes us through the process of his art as it has been, with genres ranging from Drill, Hip Hop, Afrobeat and Afroswing. Favi Collectively displays his enhanced nature towards how best he makes his music.

Friday Night Featuring Psycho YP kicks off with a swell and rare sound, influencing a pop culture reference as it has always been, Friday Night. Telling both tales of what they want for the night, Favi and Psycho YP find a synch in making a masterpiece in 144Seconds, Taking turns with the rhythm and melodies as it goes.

Afroselecta starts the year with a banger “Wuse Miami”

Wavelink reintroduces himself as an artist with Love Language