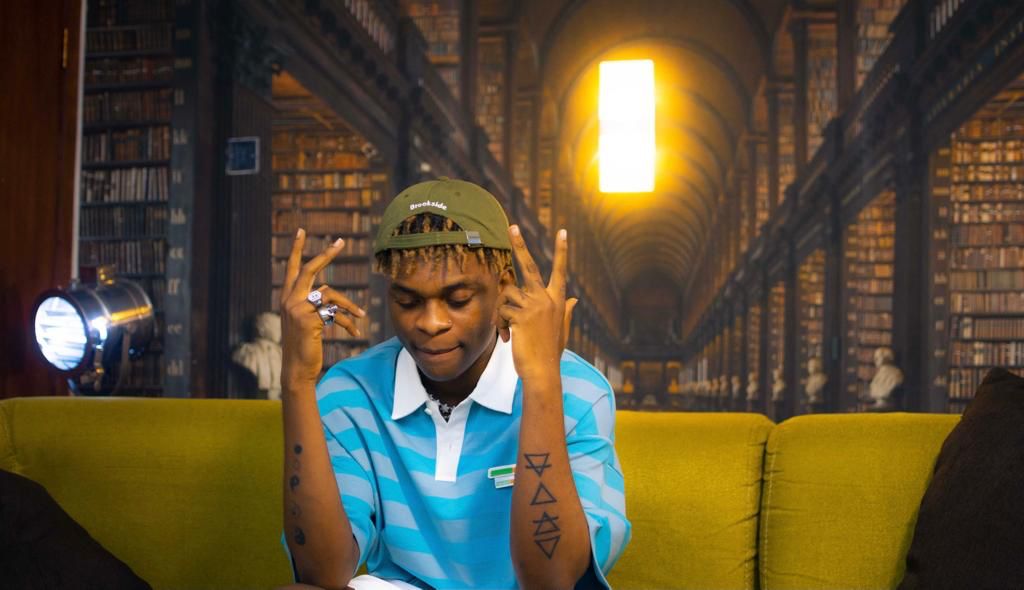 Pop Performing Artiste, Favi has always been all about his craft, and little no wonder his art is valued and appreciated by not just his fan base. But also Music listeners who give it a thought to listen.

From his debut single till now, not stepping on the brakes, beautiful deliveries of melodies, collaborations in not just musical projects, but fashion. Favi has shown his art is not in range with restrictions as his goals span through the creative lines of one who desires the peak excellence.

The kind of music I want to create is art, I treat music just as much as I would treat the portrait pictures in my place, with utmost care and value, and that’s how I want people to see me and my music too, an art that should be valued and appreciated. People might think I am crazy, they might not see it now, but with time they would get it

However, being heavily vested in his craft, Favi also shows a likeness to being surrounded by friends and family who also see him in the same stead.

Always working to better his craft, with multiple projects yet to see the light of the day, Favi teased having a rollercoaster in the release of the heats (as he most referred to it) and collaborative projects he has been working on to the general public.

On what next?, Favi laid anticipation for his projects GIDIBOY EP, Family Business Scheduled to Drop December 2nd, and teased working with Zilla Oaks, one of the many members of Abuja’s eclectic group of Hip hop geniuses, Apex Village.

With lots to offer, it is a great deal looking towards his path as his greatness unfolds.

“Sunsets in Lagos” – A compilation by Bella Alubo