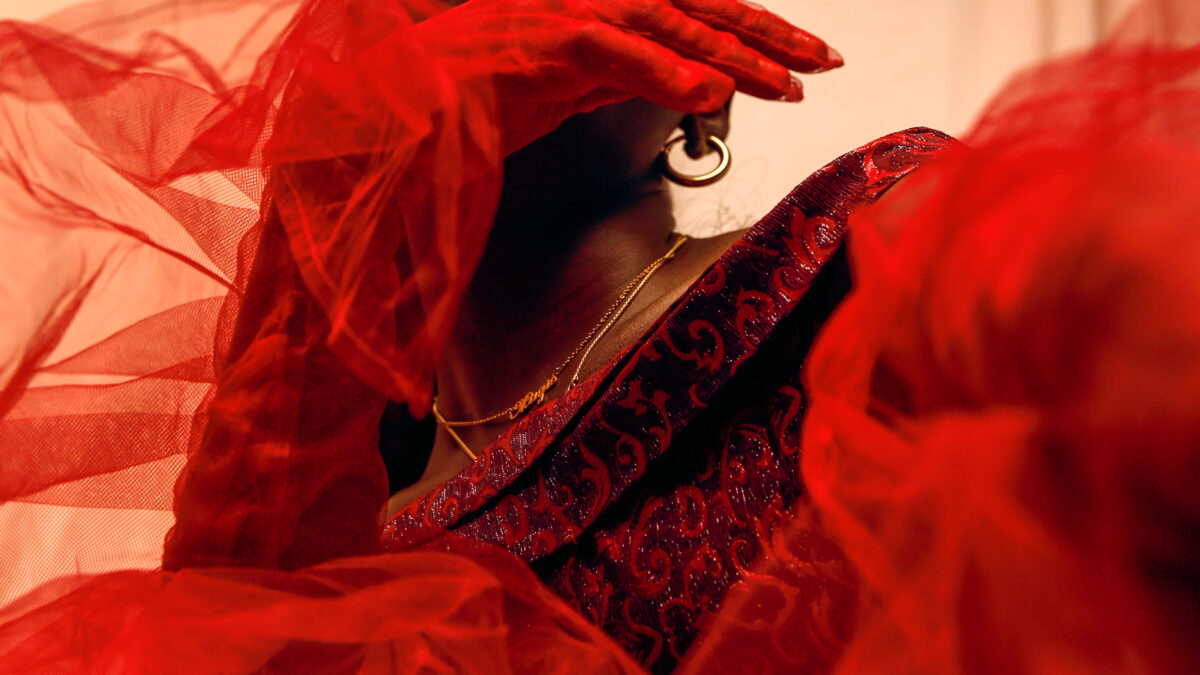 Efe Oraka (born in 1996) is a Nigerian female R’n’B/Soul singer. The Delta state indigene hails from a family of 9 kids, with Efe being the 4th. Efe is known as a captivating young singer who started off with performing at live shows and doing covers.

Efe started writing songs and performing at the age of 8 amidst learning and playing the guitar at the age of 11. she plays the ukulele, piano, drums, and violin as well.

Presently based in Abuja, Efe grew with a lot of buzzes following the release of her viral covers to Jon Bellion & Olamide tracks.

In 2020 Oraka released her debut EP titled ‘Magic’, with singles such as  ‘Wonderland’ and ‘Nigerian Dream’ which blew the airwaves and set her amongst R&B acts to be reckoned with; she features M.I Abaga on Zion and Tay Iwar on Love Galactic which are very soothing to hear.

2021 saw her release “Live rounds in the dark” which was a heart felt rhythm about the lekki tollgate massacre and went on to feature on Isah the Prince’s “New Black Elite” elevating black lives and culture.

Now you are up to date; she has recently released her first single of the year titled

Damn Daniel’ which is about the pursuit for closure you know you may never get and the tediousness of letting go. The song is a heartfelt exploration into looking back at a love turned sour, and comes after her 2020 EP Magic . It features one of the project’s key collaborators, Sir Bastien on production along with herself.

You simply can not downplay her talent; every key perfectly sung and melodies sneaking at you after every line.