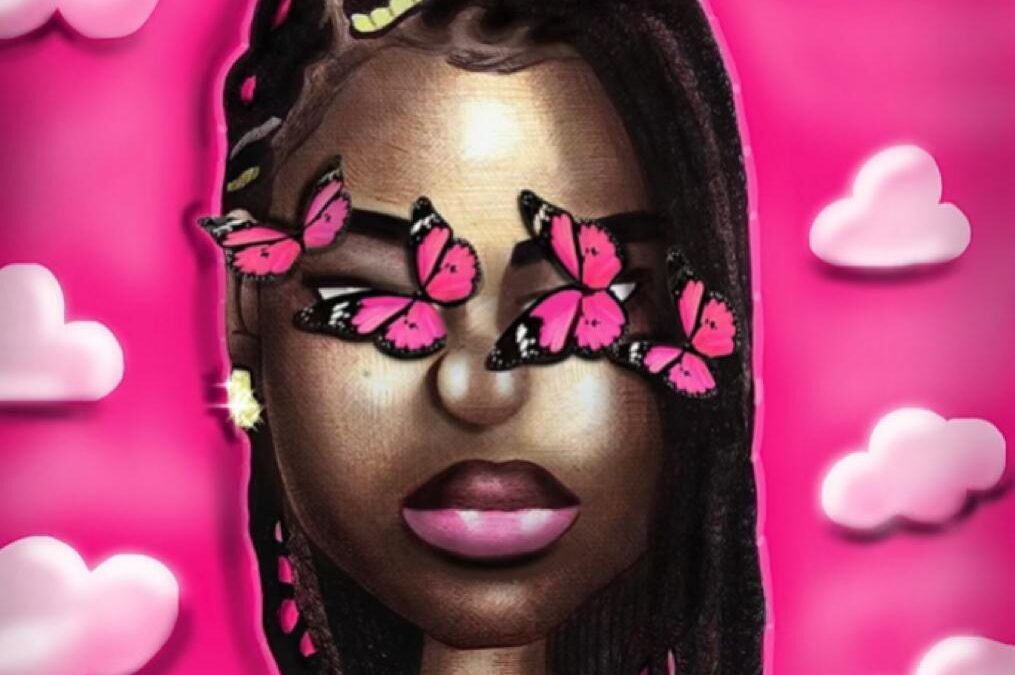 Following the successful release of her single “1OAK”, Congolese singer/songwriter Kami Leonne continues to build upon momentum. Her latest offering is an enticing Afro-beats 2-pack titled “BODY/CHAUD”. The first track, “Body” is produced by Morocco’s Ramoon. His signature percussion provide the perfect canvas for Leonne; to dynamically flow over and create a unique vibe that sounds like a club anthem. The second record, “Chaud” is produced by Nigerian producer Che Baby. The instrumental’s seismic bass lines and melodic synth perfectly contrast her sweet and velvet like vocals, making way for a dark and lusty late night ambiance.

With this release; Kami adds to her already growing arsenal of sultry hits. Lyrically, she does not shy away from tantalizing her audience with explicit lines like “Do a little dance and you love the way I move / The way you’re touching on my body” and “Wanna feel you right on top of me / You love the way I clap it, yeah”. She switches her flow near the end of both songs, bursting into a seemingly catchy outro – something which has become a signature stylistic trait of hers.

Blanche bailly teams up with Joeboy on ”Mine”