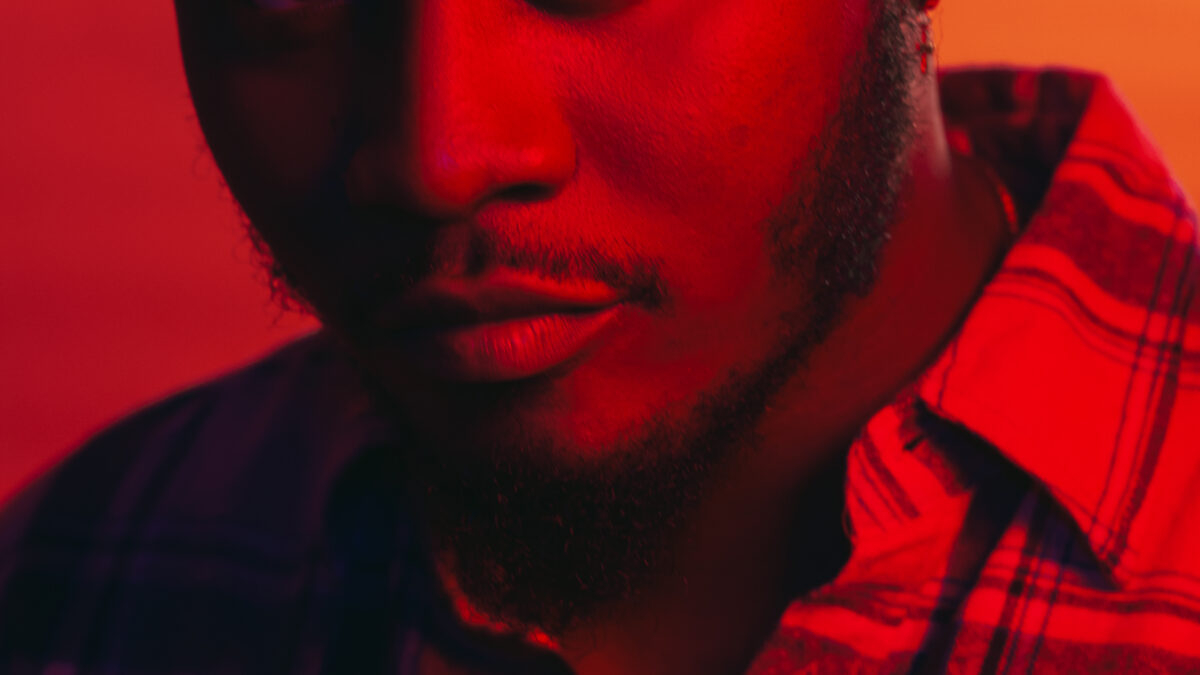 After a Great year of Music, Music Untamed decided to create a segment titled “The Untamed top 10 tour” As a means of getting into the minds of creatives; we asked some of our favourites to send in a list of their top 10 songs that kept them afloat and songs that were put on repeat throughout the duration of the year 2021.

Barzini (Nwobodo Amechi David) is a versatile Nigerian music lyricist, songwriter and producer poised to write a new chapter in the history of Nigerian music. This year (2021) marks something very substantial for the artist as he releases a staggering amount of 10 singles under his belt; which included the ABJ re-up & legends remix of his critically acclaimed single “Rugged you”

let’s take a look at Barzini’s top 10 picks of 2021 which includes some bangers you know and some you might have missed.

Barzini went on to break down what each song meant to him and why he picked them.