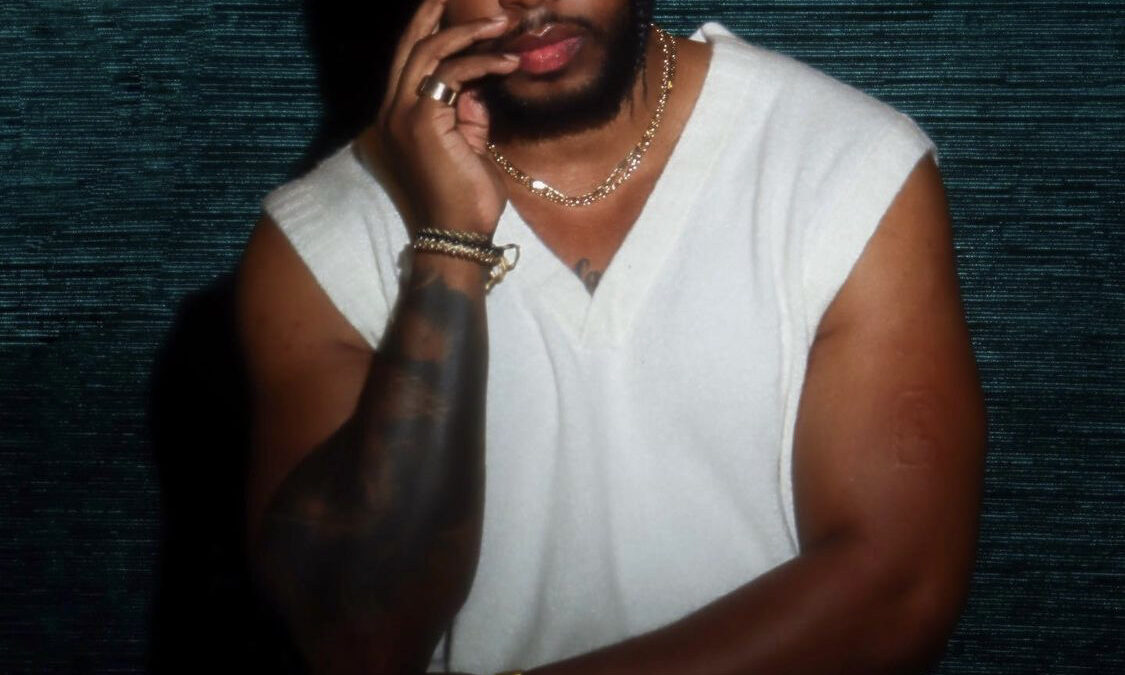 Chevon Mckenzie, popularly known by his stage name Antoi, is an Afro-pop artist with an influence of other genres of music such as Afropop, Afrofusion and Dancehall has announced the official date for his second single of the year.

As the anticipation for his debut EP talented singer Antoi took to his social media platform to announce a date for new music from the genius himself.

Antoi is ready to serve his new and ever growing fanbase with a new single dubbed “Gimme a Feeling ” which be release on 20th May 2022.

The success of Antoi’s latest release, ‘Hennessy ,’ had been overwhelming, and fans know to expect nothing but the best from the ‘Antoi’ himself.

A dissect of ”No dayz off” Album

MISTERKAY CLOSES OFF THE YEAR WITH TWO NEW SINGLES