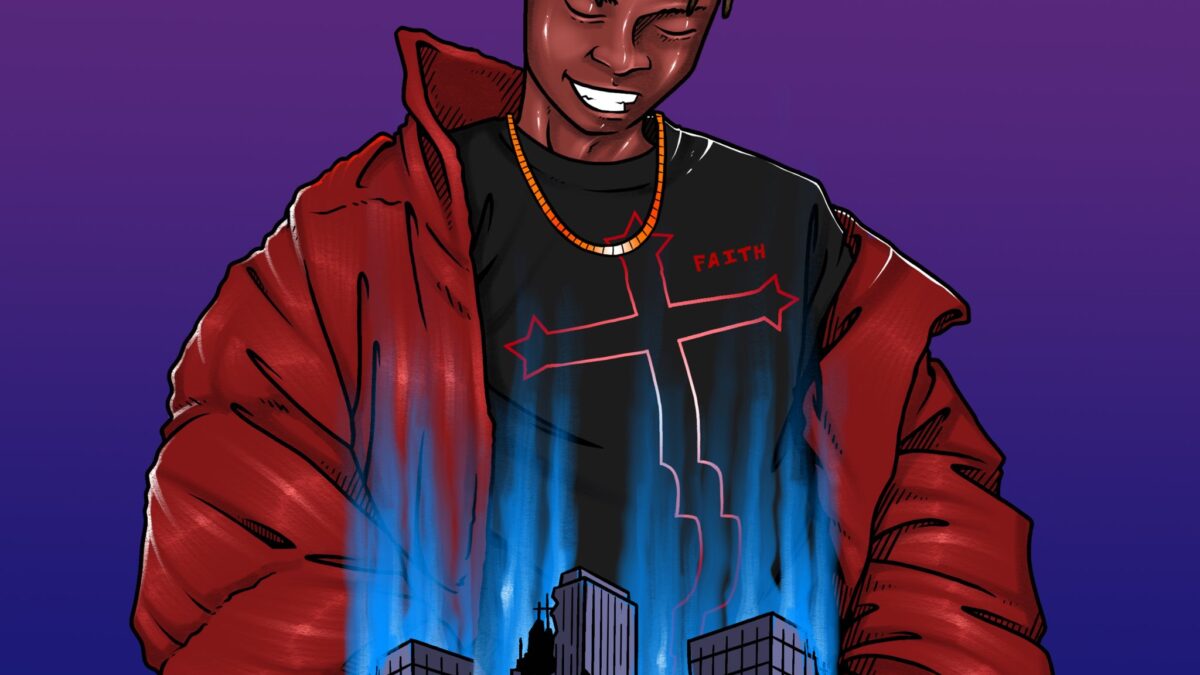 This AfroBeats-infused tape sees Favi showcase his craft atop previous singles and projects released in the past year.

Favi released his critically acclaimed tape “Friday night in Gidi” on the 23rd of February 2022, featuring 3 notable features in PsychoYP, Zilla Oaks and Yung Kossi to proper solidify his presence amongst their fan base.

This track packs influences of hip-hop while inducting AfroBeats as the mainstay, braggadocio and finesse are evident on this record as Favi goes on to sing “It’s Friday night up in Gidi if you no get money make you stay inside” Favi doesn’t pack all the rhythm and melodies but he supports his efforts through his writing. PsychoYP compliments this track with his Midas touch and flowing effortlessly on this record and goes on to speak Yoruba. It’s a sure upbeat tune for pre-drinks.

I’ll pay takes a more subtle approach as the beats give off funky elements. Favi outdoes himself on this record as he sings his escapades with his love interest while assuring he’ll pay. Zilla Oaks comes guns blazing with well-edged flows, and crisp Lyricism as he takes shots at other acts. “If we go bar for bar it’s a long fight” and complimenting his team’s efforts while getting paid.

Favi and Yung Kossi go bar for bar on this drill-type beat. Both artists share a synergy unmatched by the aforementioned songs on the tape. Lyricism was edgy and felt like a freestyle but you can feel the raw energy both artists committed to making this one. The song was short but didn’t stop Favi and Kossi from truly showcasing themselves on the record.