Home > Music > A dissect of ”No dayz off” Album 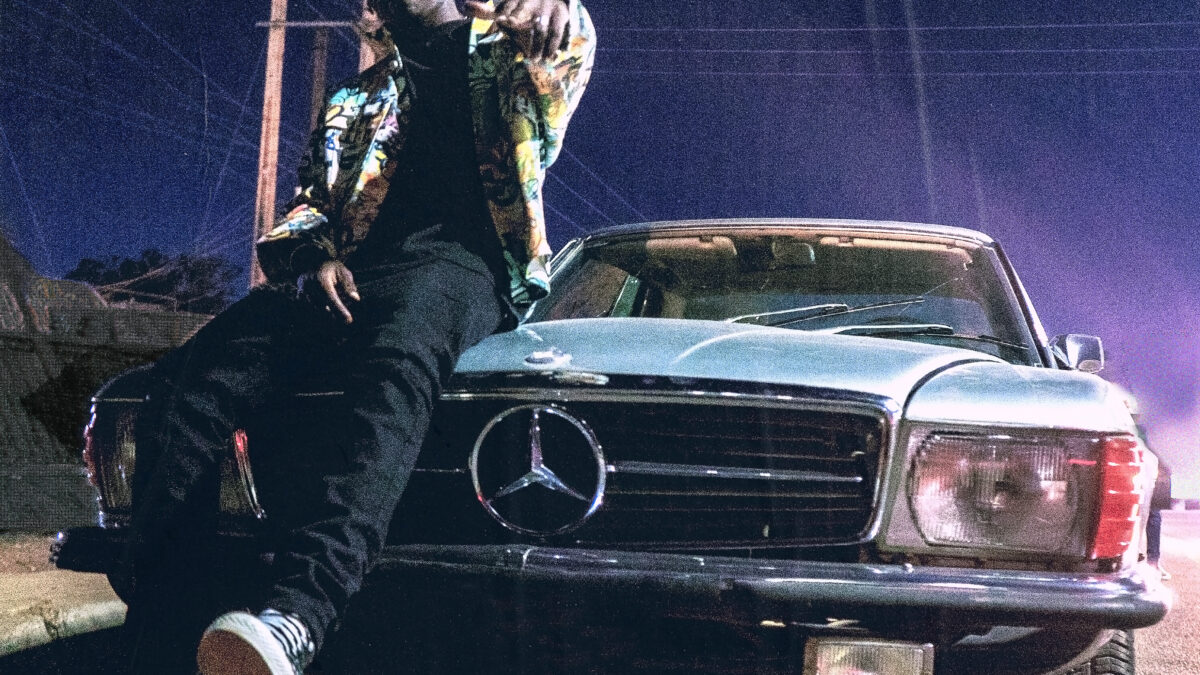 A dissect of ”No dayz off” Album

President Zik is a rapper, singer, songwriter and businessman who has been a rising name in the Nigerian Music scene. With over a decade of experience to his name, the ever-versatile Zik is an artist with no limits. Born in Saskatoon (Canada) and raised in Zaria (Nigeria). Zik’s first demo and tapes made light in 2010, before releasing an array of mixtapes under the collective label that he co-founded in 2012 – BHP.

No Dayz off is a sonically charged tape with heavy hip-hop influences and solid flows with beats to keep your head bopping. The tape starts with

“Way Back” – This song was produced by rapper and producer Makvmv and Louis Lumumba Adeh and the beats are sonically charged featuring Abyssinia. The song explains the borders of starting the journey of working before his collective was created and President Zik fully expresses the changes that he has gone through and the milestones in front. He engages the might of copping new things to cope with the pain and solidifying his stance on the journey so far. The feature of this song shares a synergy that is hard to tell apart.

“Who to trust” – the second song builds off reassurance on everything he’s been building so far and to fully capitalise that statement, he featured Hotyce – undoubtedly one of Nigeria’s hip-Hop finest and this song has flows with many IG caption worthy lines “kept it a 100, you know that’s a must, pay no mind to unbelievers yarning dust” he embodies subtle braggadocio as he coasts through the beats with soft rhyme scheme and a catchy hook to booth.

“Uh Huh” – This record features one of Abuja’s finest hip-hop/ Rap enthusiasts in Zilla Oaks. From the jump, you can hear the sonics and this is where the tape fully starts. Exchanging tunes you will think the song was made while thinking of Zilla as the counterpart. The song shares melodies that both artists fully express their range with subtle choruses and witty punchlines. President Zik showcases his dexterity in lyricism and Zilla holds his own by delivering a catchy hook with his envious lines and confidence stored in heat stretched lyrics that solidify his point as one of Nigeria’s hip-hop finest.

“Mr Main Event” – this record showcases President Zik’s effort so far as the tape goes on, he talks about people doubting his talent and his eventual pop up that surprised everyone. No days off “most these niggas telling lies, don’t believe all the hype on me, I just re-strategise 365 that’s the real-life homie, no days off” He clearly states to call him “Mr main Event” and Hotyce fully compliments the narrative as the feature on this song.

“showtime” – “I get small-time, let’s talk” this is the typical Nigerian hip hop record to get you hyped. Femigh dropped witty punchlines on this record and it almost seemed like a ShowOff, but that’s what this record needed as it was lacking the full capacity of a Nigerian rap tune. Up until now, it packed influences of American rap and this was a sort of breath of fresh air as the tape draws to an end.

“Switching Scenes” – In case you haven’t noticed, as stated earlier – Hotyce and President Zik share a synergy that keeps you paying attention all through their record. This seemed like a love song but with rap; they explain their love interests by showing acts of service as their love language while delivering steady bars.

“Sick” featuring Eeskay is a bar for bar effort delivered on a drill beat that is sonically charged and produced by Ishaq Baba Bello and President Zik himself. Packed with life experiences detailed by both artists, they tell stories of ushering dreams unattainable by people that aren’t on the hustle as them. For President Zik it was a different mission of range as he feasts on this drill beat.

“Random Day” – “Make history on a random day” “we don’t play with the money that’s standard” all this while; it felt like President Zik has been holding off on delivering his full capacity as his lines on the song speaks so many volumes, with every line perfectly curated for a killer blow and who else can match that energy Except Hotyce.

“OTW” – the perfect way to end a tape doesn’t exist but “OTW” is the perfect close to a tape as he flexes on a different element of braggadocio using dancehall as a mainstay and quite honestly this makes you want to listen to more President Zik and what more he can offer.

No days off truly conceptualises his reality into 9 tracks and from your first full spin; this tape puts you on a journey you want to stick around for.