Home > Music > A dissect of Rock $ Roll by Mila GxG 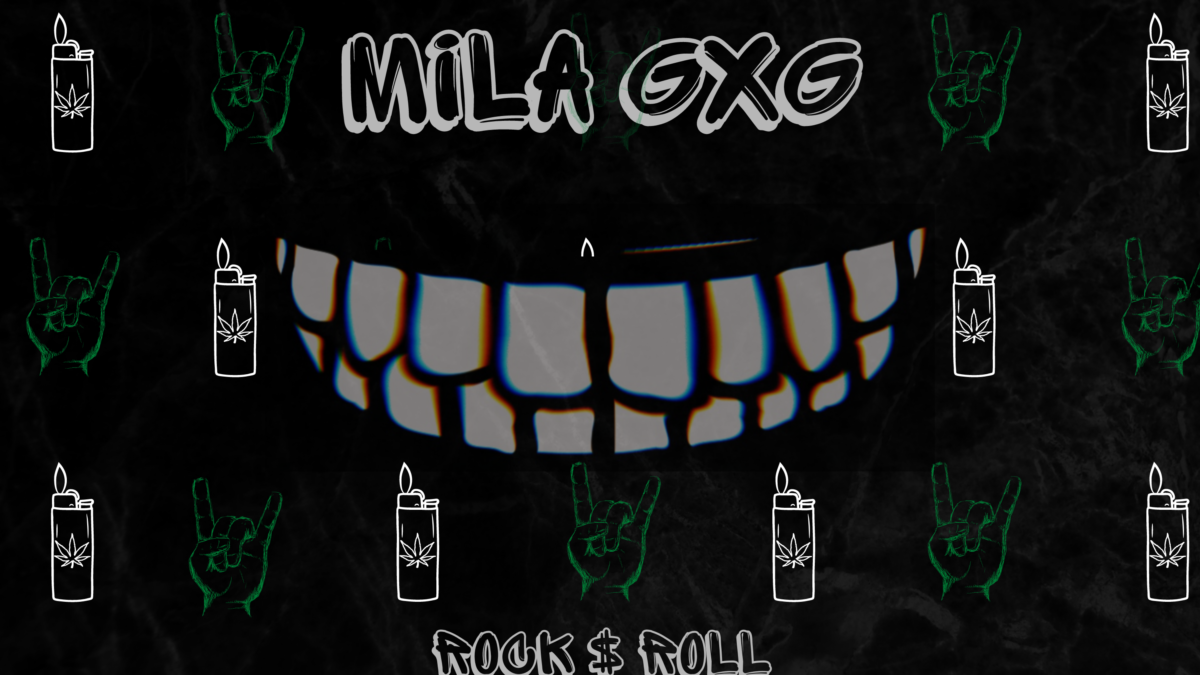 A dissect of Rock $ Roll by Mila GxG

Naija Boy Mila popularly known as Mila Gxg is a Dublin Born Nigerian; raised betwern Korea, Nigeria and the Uk. Mila GxG is an upcoming Afro-Fusion artist. His music is a mix from artists including music from fela kuti, Wizkid and Burna boy as well as young thug and lil wayne. Mila started playing music from the young age of 8, playing trumpet in the school ochestra before learning the french horn and the euphonium, all of these contributed to his depth as a musician. His Music combines afrobeats with soulful melodies and jazz inspired instrumentation to create his personal sound. Drawing from his own experiences, he tackles a range of subjects from meditation to medication, romance and motivation. Mila dropped his first solo single in 2018, named ”Time Come” produced by OvieTheCreator. This went on to rack over 40,000 streams across all digital platforms with performance and plays at his local clubs adding to the hype. Mila went on to release two singles titled DND which was supported by BBC introducing and GRM daily. His new mixtape just released Rock $ Roll which we dissected and takes a look at reasons for making this tape from Mila’s perspective.

A Dissect of Rock $ Roll
Mila GxG on ‘2:29’2:29. The opening track of the EP is a track inspired by my thought process at 2:29 am when I wrote the song. I was basically floating at the time just lost in the skies in my head while finding myself at the same time. I had a lot of fake people around me and it was f***ing me up. I was putting my energy into the wrong things and that kept putting me off track with my goals. So I just had to remind myself a few things and cut everything and everyone that fit that criteria off. The real ones always stick around and will be there for you.

Mila GxG in ‘Chop lifeChop life is a track inspired by prejudiced people. Where I’m from a lot of people make assumptions on the type of people that a group of people is or an individual. For example, people who have tattoos are seen as bad boys or whatever even tho that’s just a way of expression. in this song, I talk about keeping all those sorts of people away from me cause they’re just bad vibes. I’m not here for bad vibes I’d rather enjoy myself and let them think whatever they want to form a distance because people will always have an opinion but you don’t always care for it, I don’t anyways unless you matter to me. As long as you’re not disturbing anyone, spread your wings and be free.

Mila GxG on Ganja fury
“Ganja fury is a track inspired by the political situation in my country Nigeria. As well as the effect covid has had on the way I think, see life, and live”. Mila explained that while having a heated conversation with his friend about how the naira value had dropped to 700n naira per GBP at the time under the rule of the president. He expressed that the situation of the country is not getting better and whilst thinking about it all these factors his anxiety kicked in so he rolled one up to cool him down and after he slapped a beat on and got jiggy.
Mila GxG on To the gold
To the gold is a song inspired by my aims and ambitions. I use the word gold to describe the heights that I want to reach as they are valuable and precious to me and no one can take them away from me or stop me from getting there. I talk about the things in life that I do daily to help me get there as well as mentioning the things I want.

It’s Mila’s hope that this Debut EP will resonate with his audience and help him in reaching the next stage of his journey.